In the latest episode of The Kapil Sharma Show, Archana Puran Singh revealed a lesser-known fact about her marriage with husband Parmeet Sethi. The actress said that not many people know the fact that she hid her marriage from everyone for four years.

Archana shared with Kapil Sharma and guests Neha Kakkar and Rohanpreet that Parmeet’s parents had an objection to her being an actress. And hence they refused to get them married, but Parmeet was hell-bent on getting married to her. She said the day his parents refused, Parmeet decided to get married to her.

Archana added that when Parmeet went to the priest for marriage, he asked him if the girl was ‘Balik’. Parmeet replied that the girl was in the car and more ‘Balik’ than him.

She then shared that the priest asked them to come the next day and she was shooting for Saif Ali Khan’s debut film. Singh said she decided to hide it from everyone and even during the nuptials, she got a call from her hairdresser. Archana did say that as there was no social media back in the day, they could get away with hiding their marriage for four years.

Not just Archana, but newlywed guests and singers Neha and Rohanpreet also shared their love story on the show with the viewers. They revealed that they met during the lockdown in August and fell in love and got married. They even recreated their proposal on the stage and enthralled the audiences. 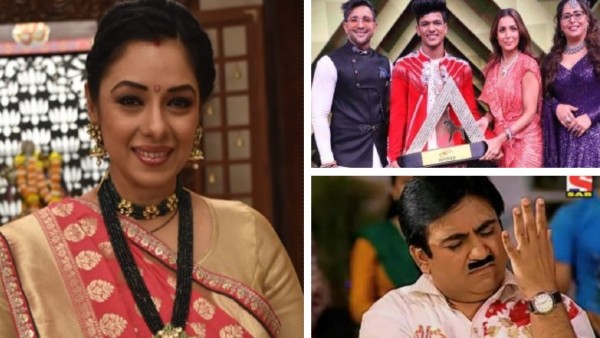 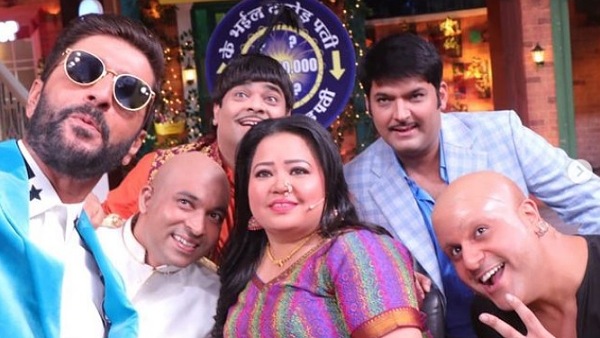 ALSO READ: The Kapil Sharma Show: Kiku Sharda & Krushna Abhishek React To Reports Of Bharti Singh Not Being A Part Of The Show