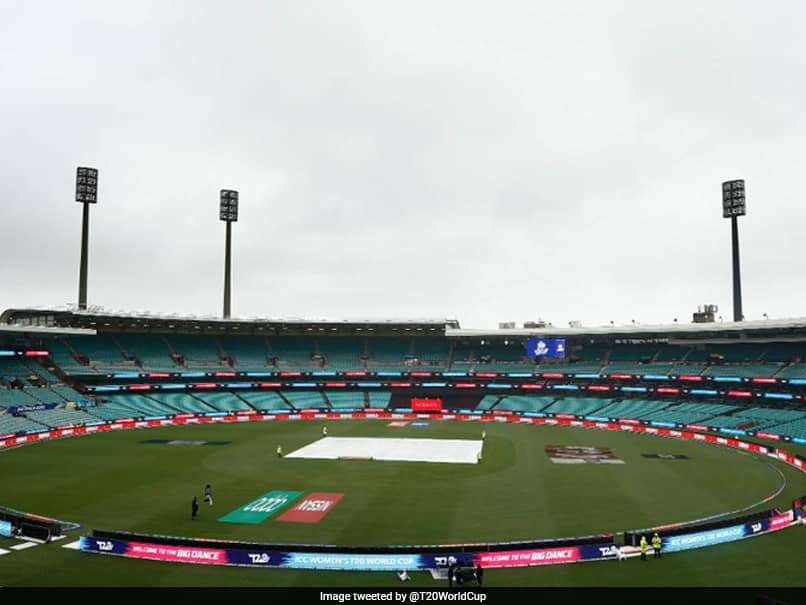 Sydney made a pitch Saturday to host the money-spinning Boxing Day Test against India as its traditional home Melbourne battles a surge in coronavirus cases. The fate of the marquee fixture is uncertain with no live sport currently in Melbourne as it struggles with hundreds of new daily infections, in contrast to Sydney which continues to see only a handful of cases. Reports have suggested Adelaide is the frontrunner to host the December 26-30 clash if Melbourne is not able to, but Sydney Cricket Ground Trust chairman Tony Shepherd said they too were keen.

“We’d be very happy to host it because it’s a major event and it’s good for Sydney, and people like coming to Sydney, and we have the capacity to host it if that’s what Cricket Australia want to do,” he told the Sydney Morning Herald.

If that occurred, it would mean a double-header in the city with the usual Sydney Test ordinarily played after Melbourne.

Shepherd said the large Indian community in Sydney would relish the extra opportunity to see their national team live.

“They would love both events, a double-header would be fabulous,” he said.

Other possibilities suggested include Adelaide and Perth, which have largely escaped the coronavirus and have hotels adjacent to their grounds, acting as hubs and hosting multiple Tests.

“It comes down to if we can get a crowd at the MCG, we’ll play at the MCG,” he told reporters on Saturday. “We are full steam ahead with the planning (for Boxing Day at the MCG) in the anticipation that we’ll be back to some level of normalcy by that point in time.”

But he conceded that “certainly we’re looking at contingency planning across the entire summer”.

“Not necessarily specific to certain matches, but our entire events,” he added.

Currently, four Tests against India are pencilled in for Brisbane, Adelaide, Melbourne and Sydney from early December, with Perth hosting Afghanistan.

The lucrative India series is seen as critical for the financial health of Cricket Australia, which has been hit hard by the pandemic with its hosting of the Twenty20 World Cup this year postponed until 2022.

On Friday, New South Wales state Deputy Premier John Barilaro said he had written to sports stakeholders and officials in Victoria, whose capital is Melbourne, offering Sydney as host for major events as a backup.

That could include the Australian Open tennis Grand Slam in January.