OneIndia24News: Badhaai Do starring Rajkummar Rao and Bhumi Pednekar is about a gay man and a lesbian stuck in a lavender marriage

After the success of Badhaai Ho, Junglee Pictures announced Badhaai Do starring Rajkummar Rao and Bhumi Pednekar. Badhaai Do. The film would bring on-screen fresh pairing in all new avatars. Rajkummar plays the role of a Delhi cop for the first time on-screen, who is the only male cop in a mahila thana, while Bhumi plays a character of a school PT teacher. 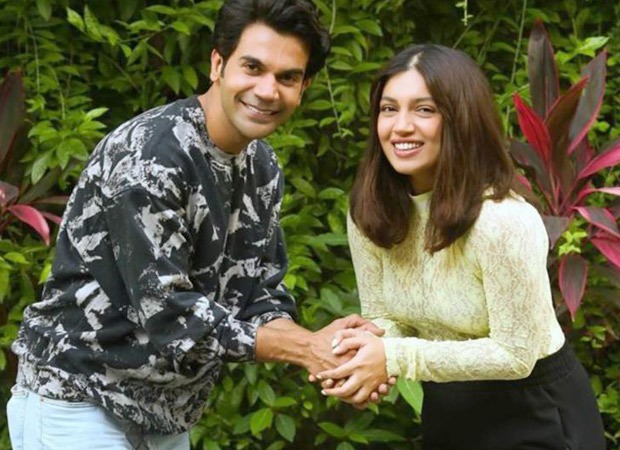 According to the reports, it follows the story of these two characters who are in a lavender marriage. The term was used in the 1930s but is still relevant as it is about a marriage of convenience which is meant to quell suspicions that one or both spouses are homosexuals or bisexual.

Just like the previous film, this one also dives into the pressure from the family when a gay man and a lesbian is forced into a marriage. With a topic like this, the makers plan to execute it sensitive way with added gentle humour.

Helmed by Harshavardhan Kulkarni, Badhaai Do will go on floors in January 2021.

ALSO READ: “Award shows should include films that are releasing on digital,” – Bhumi Pednekar