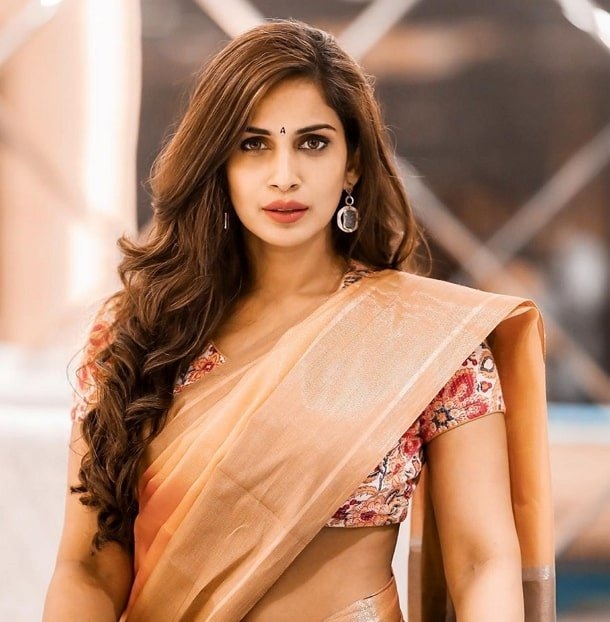 Samyuktha Karthik one of the notable models from Chennai is a multifaceted personality who dons different hats including nutritionist, yoga exponent, businesswoman, model and Zumba instructor. 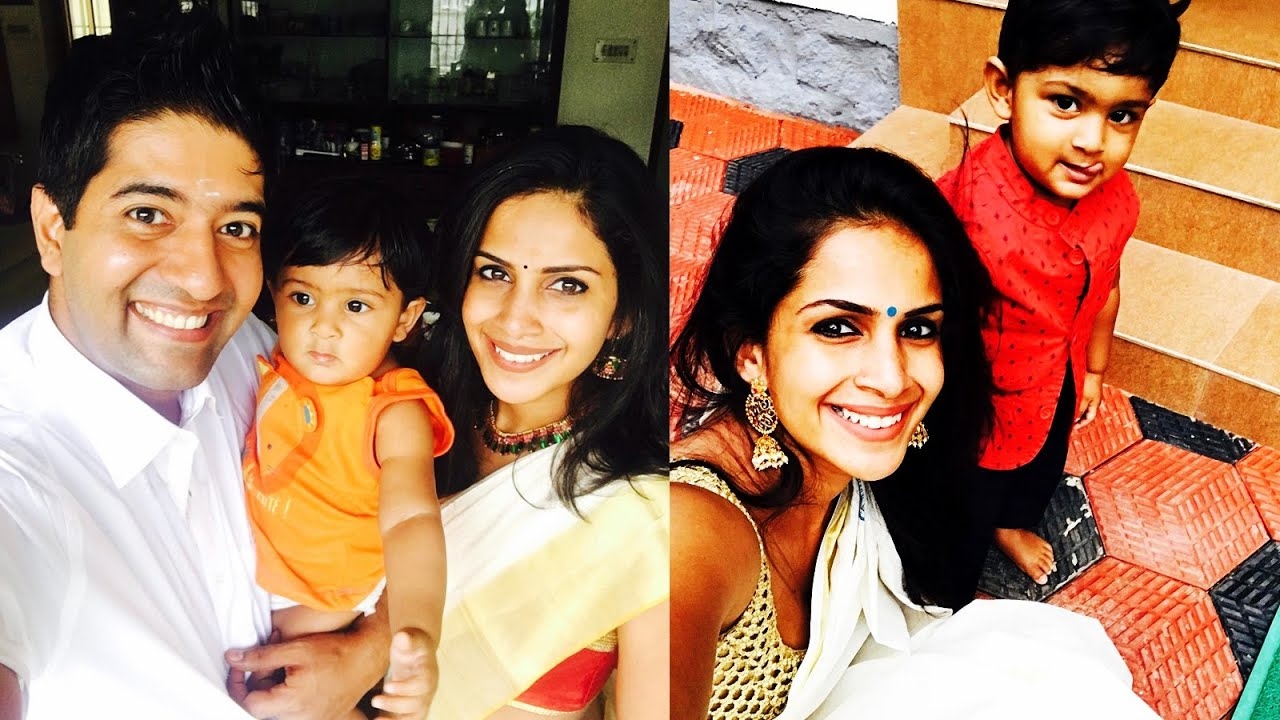 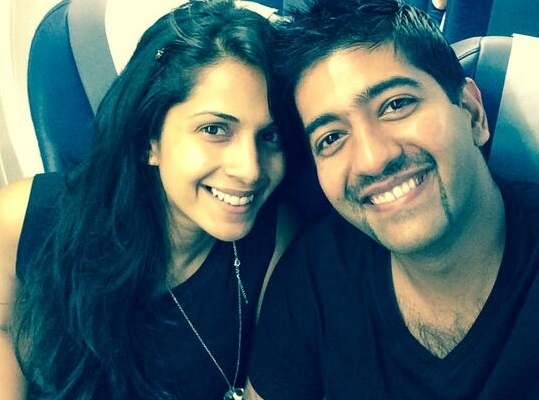 On the personal front, Samyuktha is happily married to Karthik and has a son Rayan Karthik. Family photos of the now ‘Bigg Boss 4’ famed celebrity features in the most searched lists and every one of them exhibits positivity and happiness proving that Samyuktha could well be a game changer on the show. 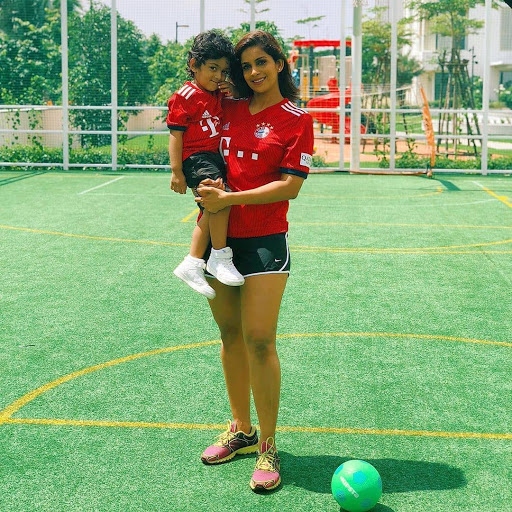 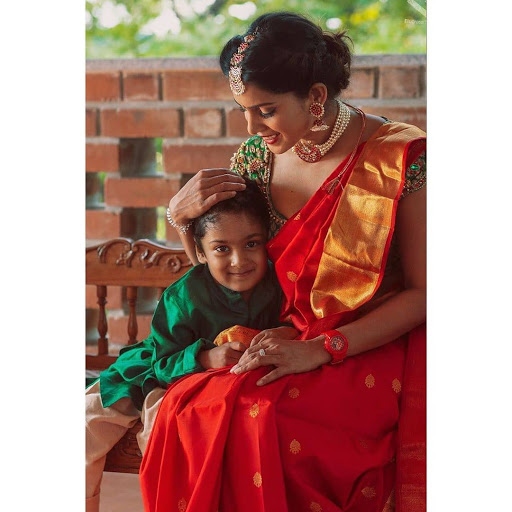 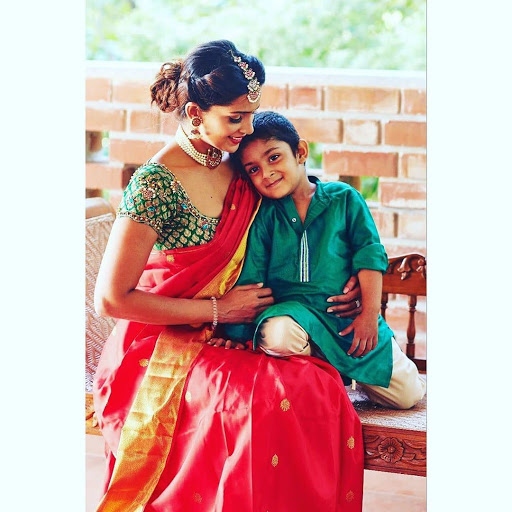 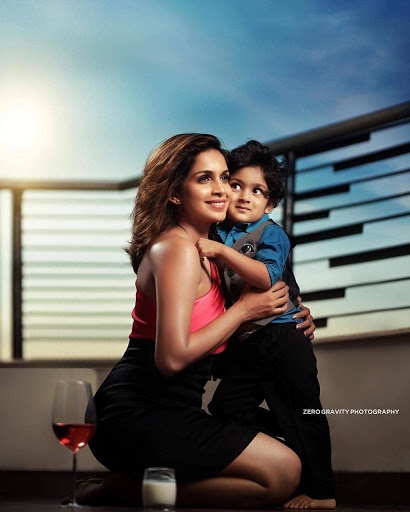 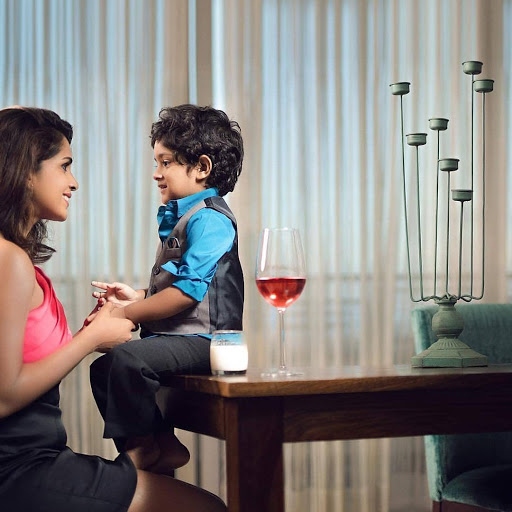 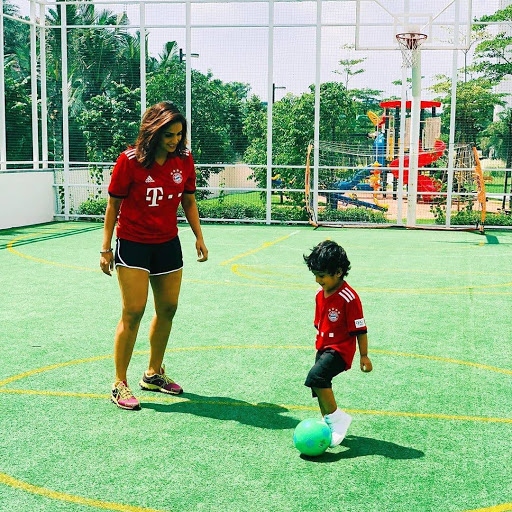 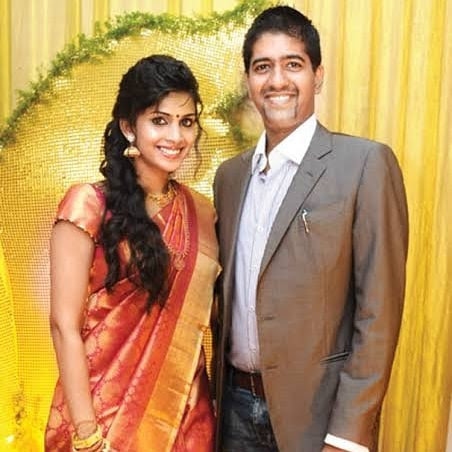 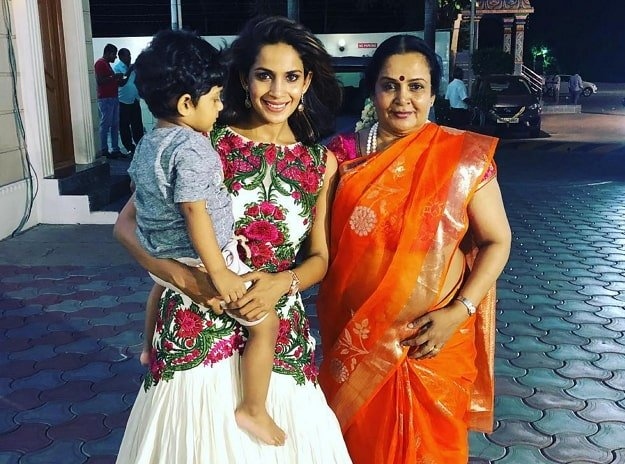 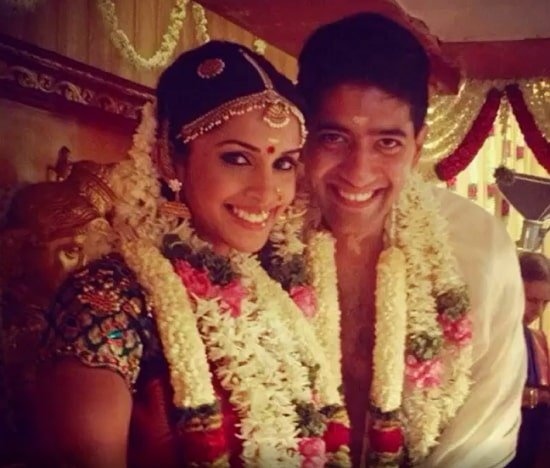 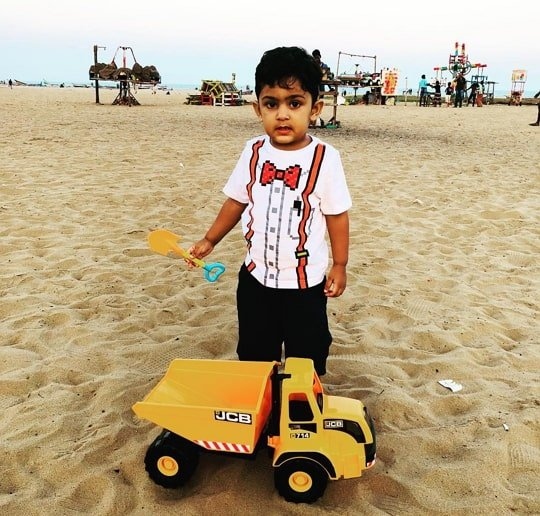 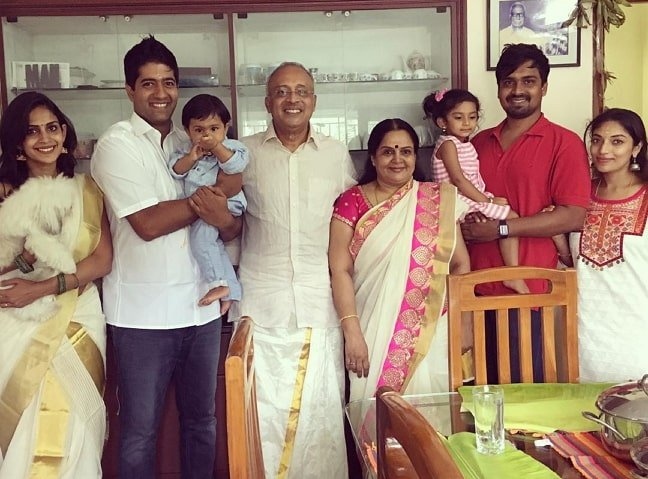