OneIndia24News: Bigg Boss Tamil 5: Niroop opens up about his ex Yashika for the first time in the house! 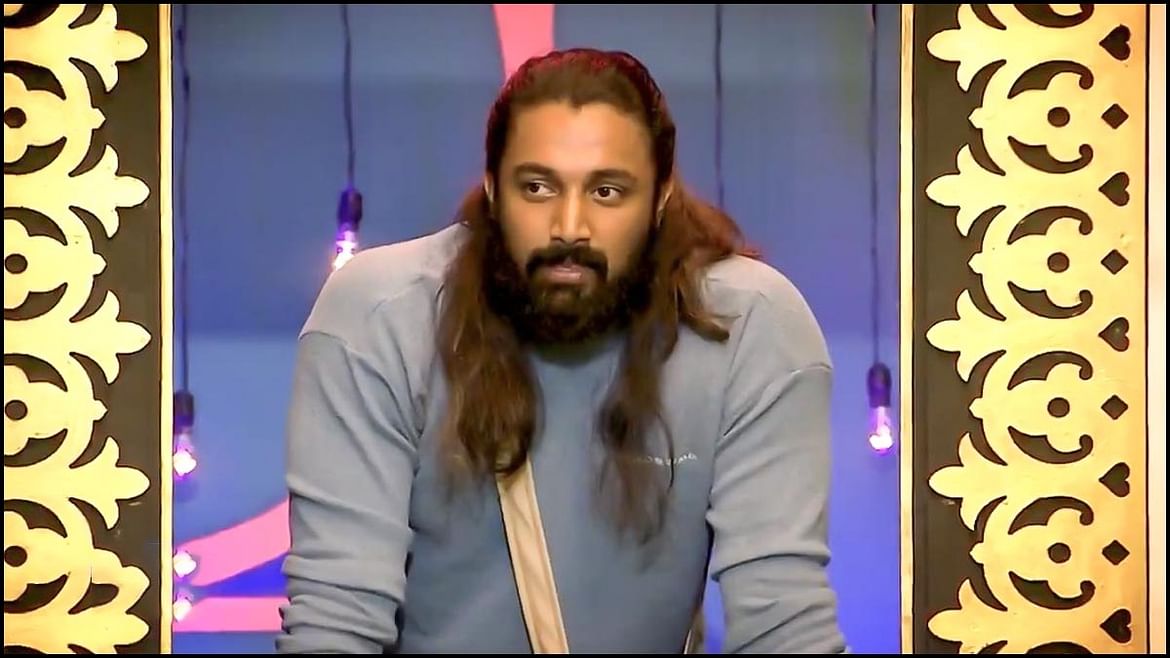 The fifth season of the Tamil version of ‘Bigg Boss’ has successfully completed its first week. The first official eviction of this season will take place this weekend and the nominees were announced. The contestants are asked to share their life stories as a part of the task. The stories sounded pathbreaking and broke societal stereotypes. 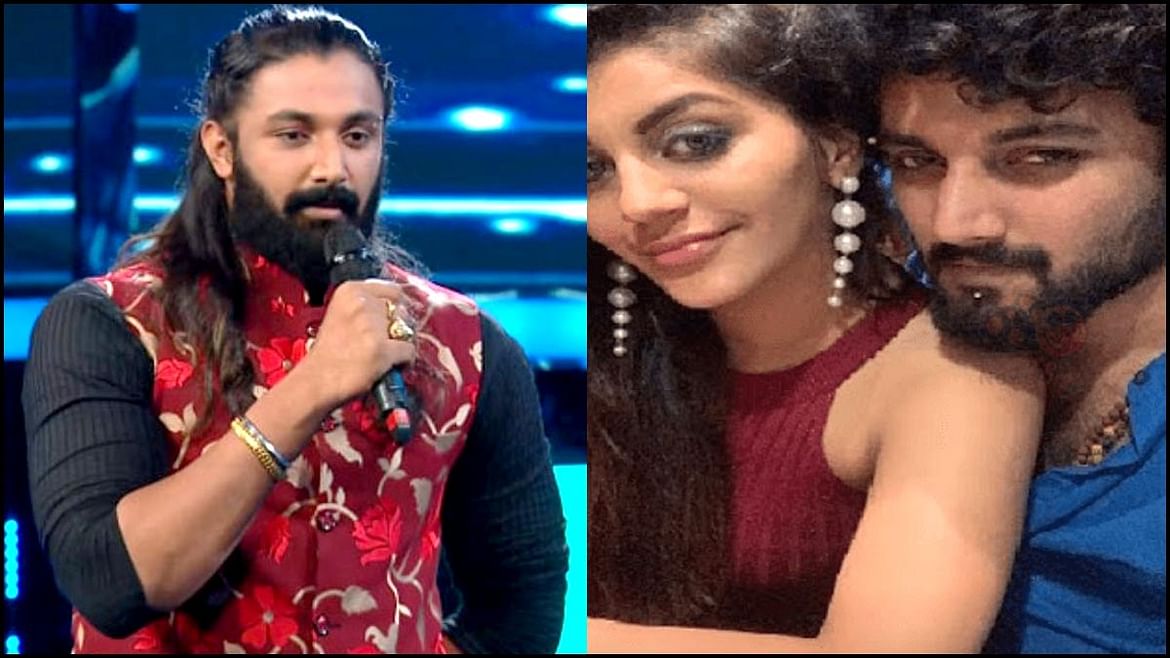 Now, the professional Actor & Model Niroop Nandakumar came up to share his story. He is the ex-boyfriend of Tamil actress Yashika Anand. In today’s promo of Bigg Boss, Niroop was seen opening up about his bond with Yashika. He said, ” When the news got out that I am taking part in Bigg Boss, everyone was talking that Yashika’s ex is coming to the show. Well, I am very proud to be here because of her. I am not ashamed of it.” 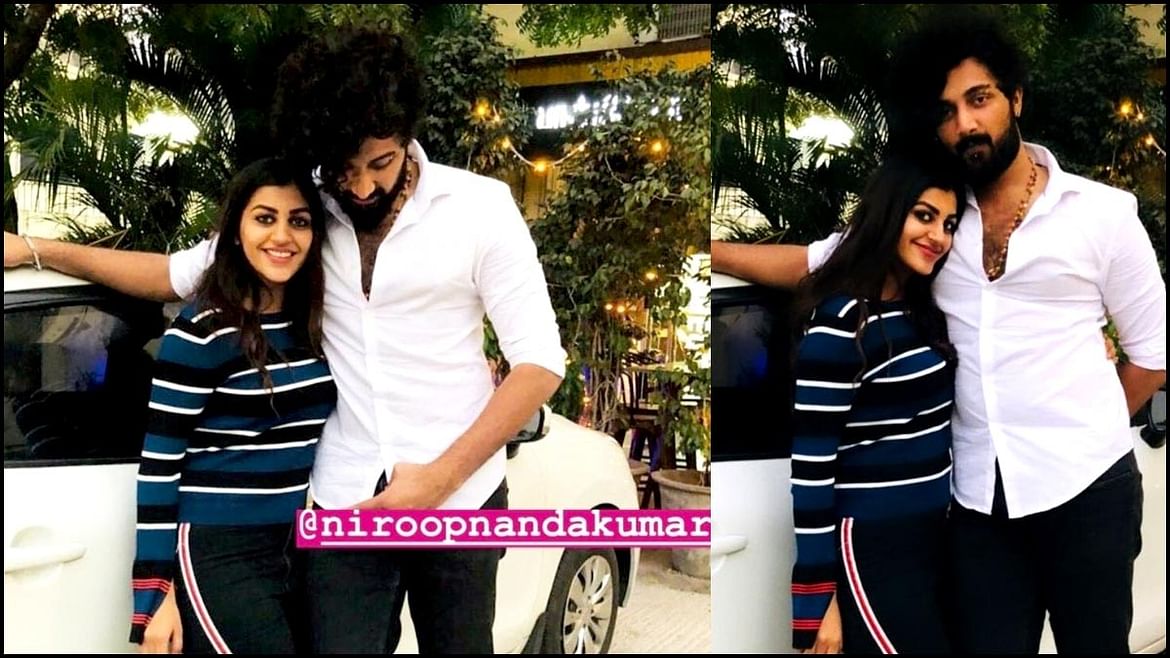 “She is one who showed me my life. I had no contacts basically in this industry. She showed me the right path. I don’t know why people think low about it. While a woman’s uplifted by a man, why shouldn’t be a man uplifted by a woman?” Niroop added. Following the other housemates, especially the women applauded and wished him.