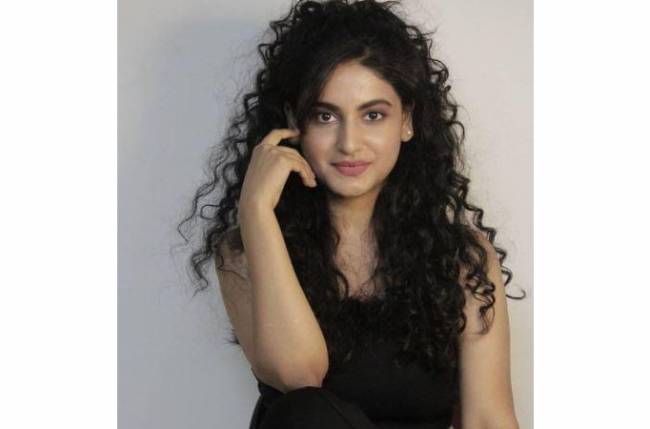 MUMBAI: TellyChakkar is back with yet another interesting update from the world of television.

A lot of television shows are in the pipeline to release on different channels.

Aazad TV has come up with some amazing shows over the years.

The channel is now gearing up for another new show which is tentatively titled Pavitra Ki Pratigya.

TellyChakkar has now exclusively learnt that Queens Hai Hum actress Shaily Priya Pandey has been roped in for the show.

Shaily will be seen playing the role of Pavitra on the show.

ALSO READ: EXCLUSIVE! Kajal Rathore roped in for Azaad’s next for Parth Productions

She is paired opposite actor Kunal Gaud on the show who will be seen as Shravan.

We had previously informed you about child actor Priyansh Darji, Neelu Vaghela being roped in for the show.

Priyansh’s character will be Rohan Thakur and he will be seen as Vishal’s son.

Not many details about the show are out yet but we will soon be back with more details.

Pavitra Ki Pratigya will be bankrolled by Parth Productions.

Stay tuned to TellyChakkar for all the latest updates.