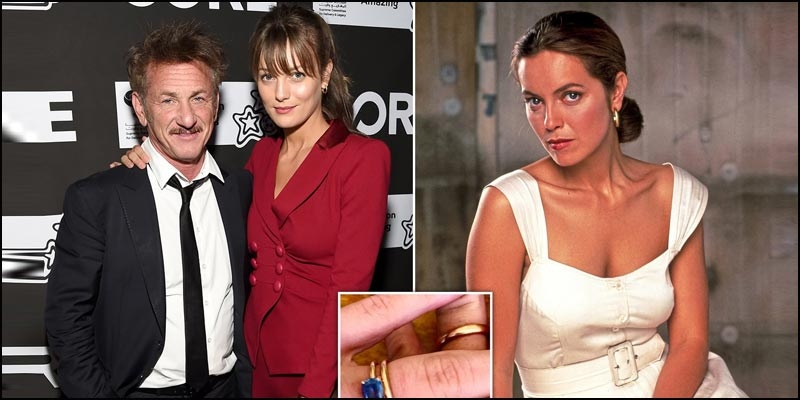 Oscar award winning actor Sean Penn got married to his actress girlfriend Leila George in a private ceremony after four years of dating. 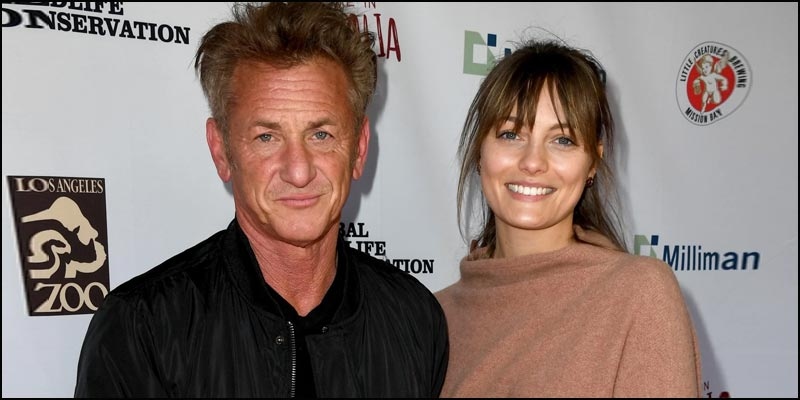 The couple, who began dating in 2016, recently got married in a secret ceremony, according to producer Mike Medavoy’s wife Irena. She took to Instagram to share a picture of the wedding rings exchanged and worn by Sean Penn and Leila George during the wedding ceremony. Irena posted a congratulatory message for the couple along with the pictures, which read, “We are so happy for @leilageorge #seanpenn getting married. We love you. Thank you for being like family a son to mike we are over the moon to find your soul mate true partner @coreresponse. True love that also changes the world for better. You are meant to be together. God Bless you both and the family you have joined. Introducing the Penn’s #marriage.” 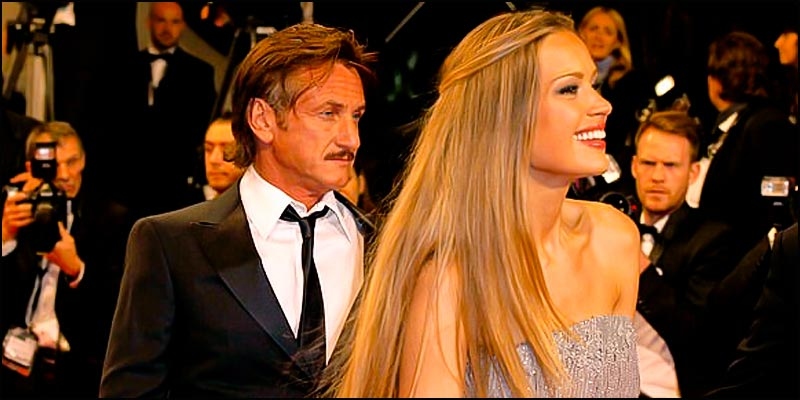 Opening about Leila George in a recent interview with an American radio personality, Sean Penn had called Leila the ‘gal in his life.’ He stated, “I think the interview you’re talking about would be a lady named Leila George, she knows me better than I do on this level, that doesn’t mean I agree with her perceptions but I certainly find them fascinating…. She’s the gal in my life.” Speaking about his own personality, the two-time Academy award winning actor further added, “Am I difficult? Yeah I think so. I will say I’m a person who feels and expresses energetically, I’ve misled people into thinking it’s all about me.” 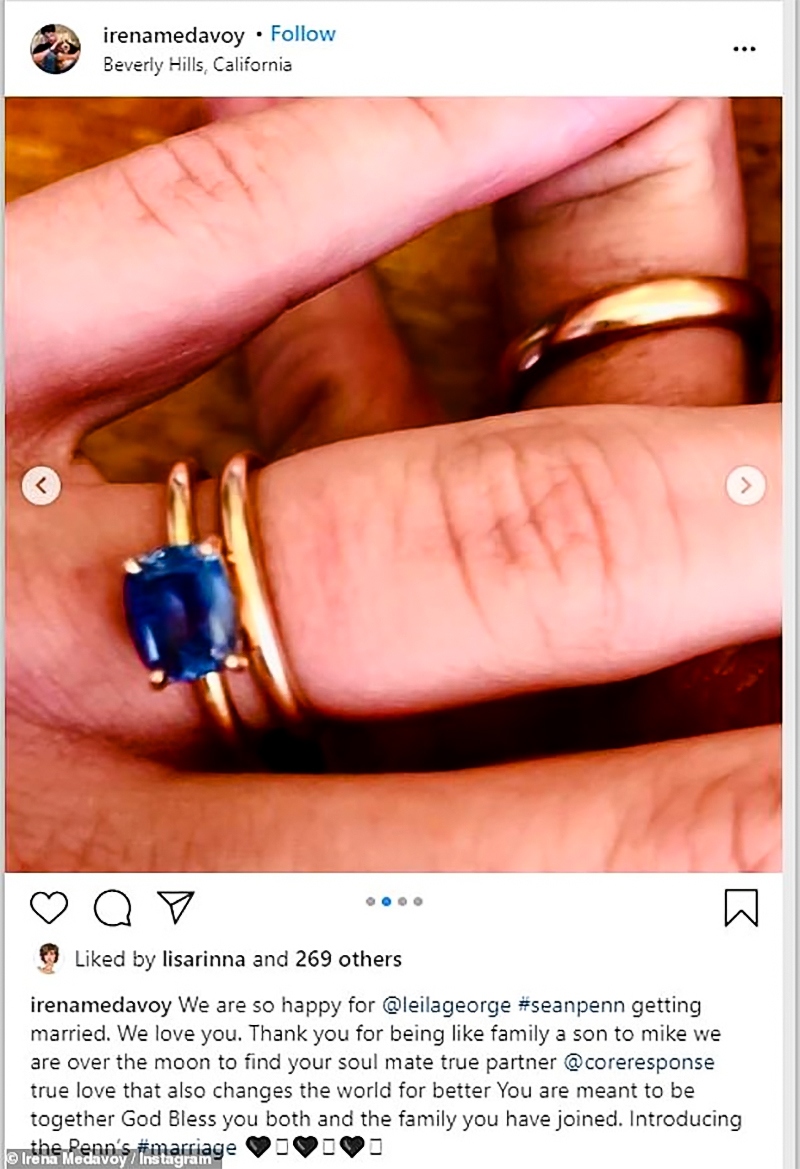 Sean Penn and Leila George were spotted going out for dinners in Los Angeles a number of times in early 2016, but made their relationship official when they walked down the red carpet together in October the same year. While this is Leila’s first marriage, Sean Penn was previously married to Madonna from 1985 to 1989, and was also in a 14-year long relationship with Robin Wright, with whom he has two children. 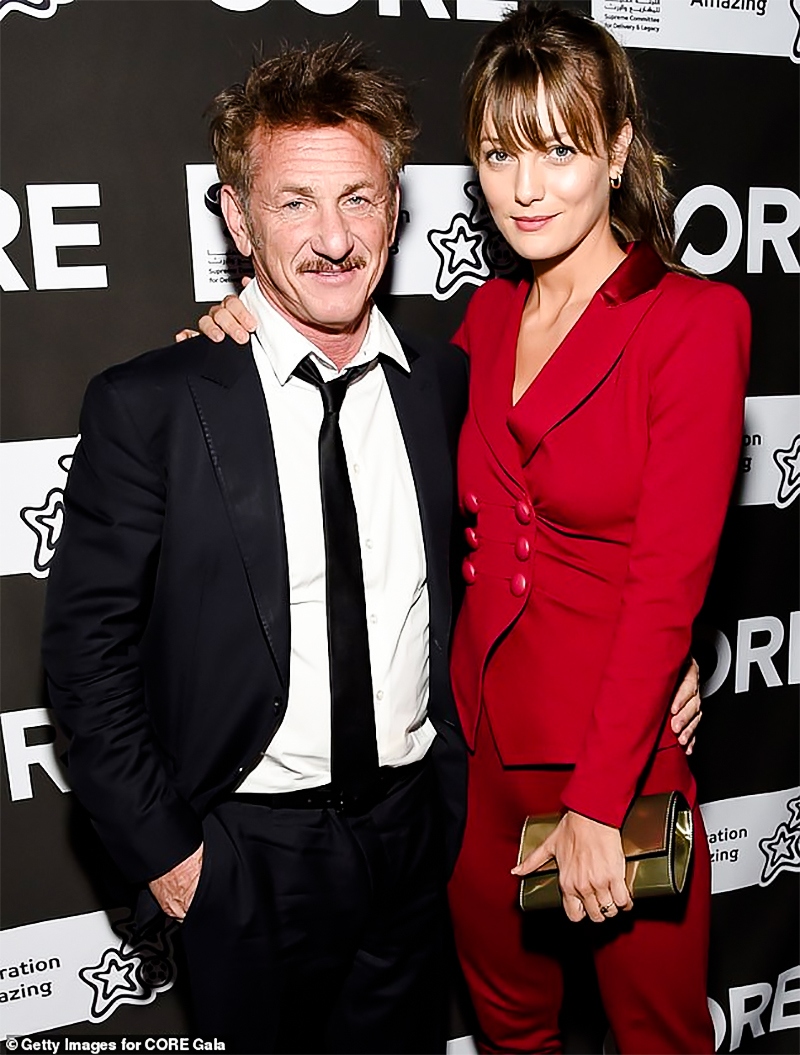 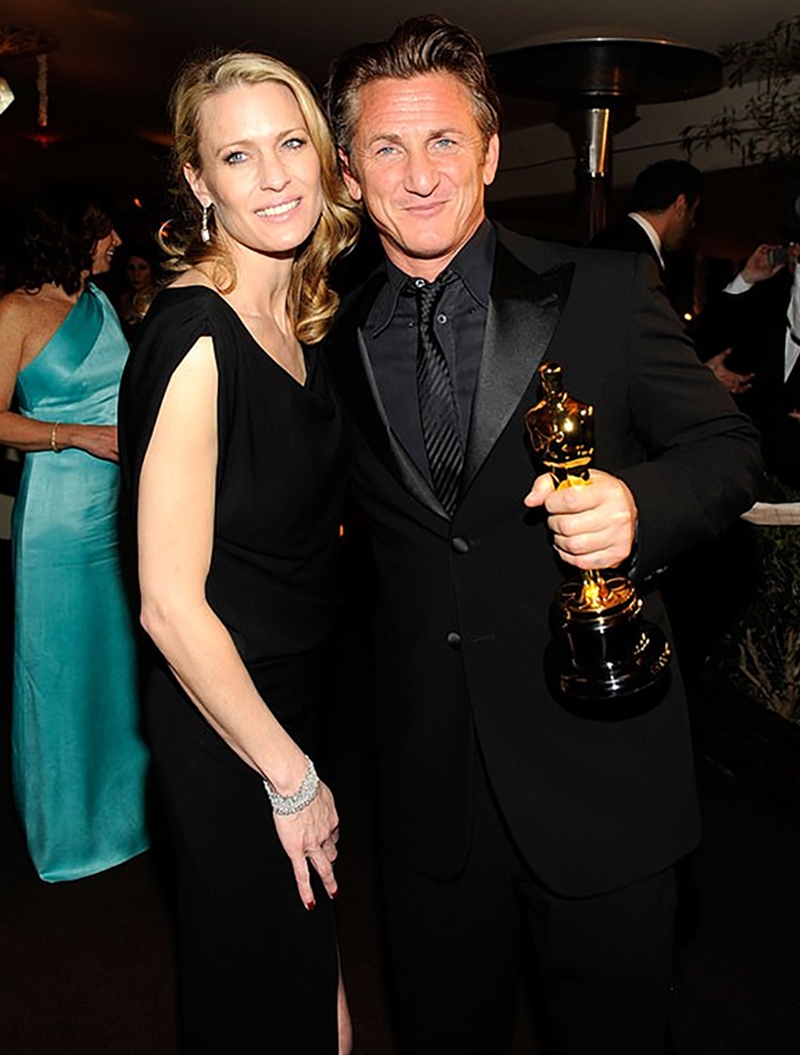 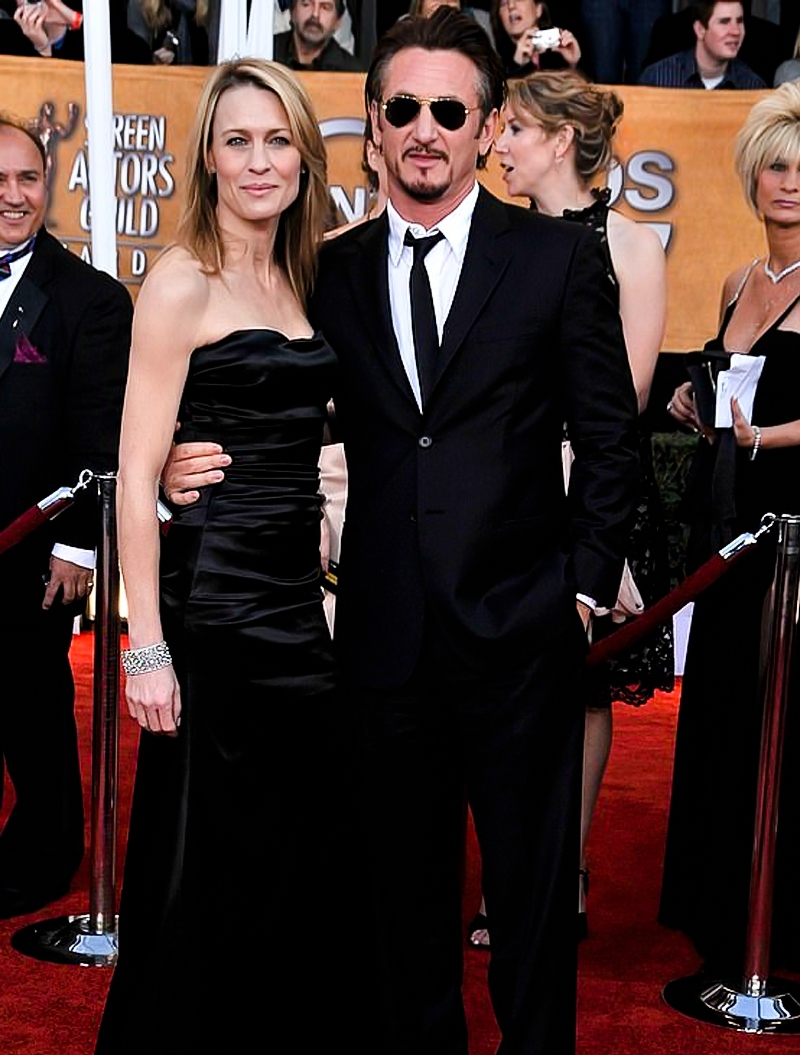 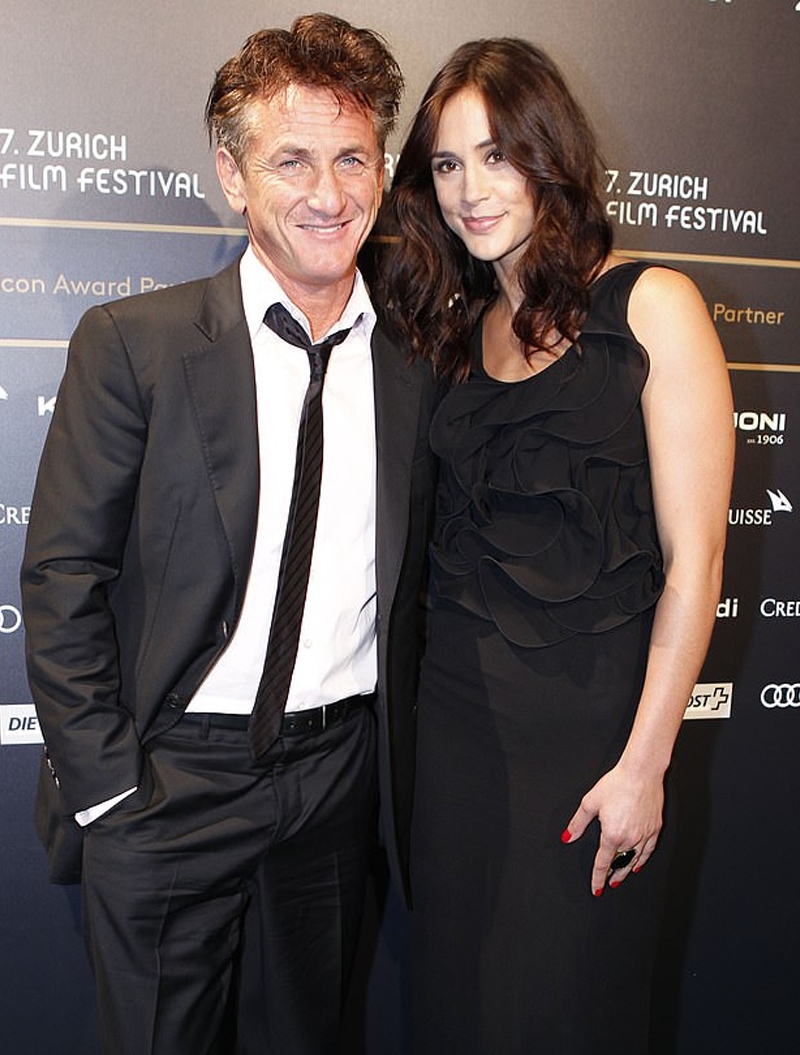