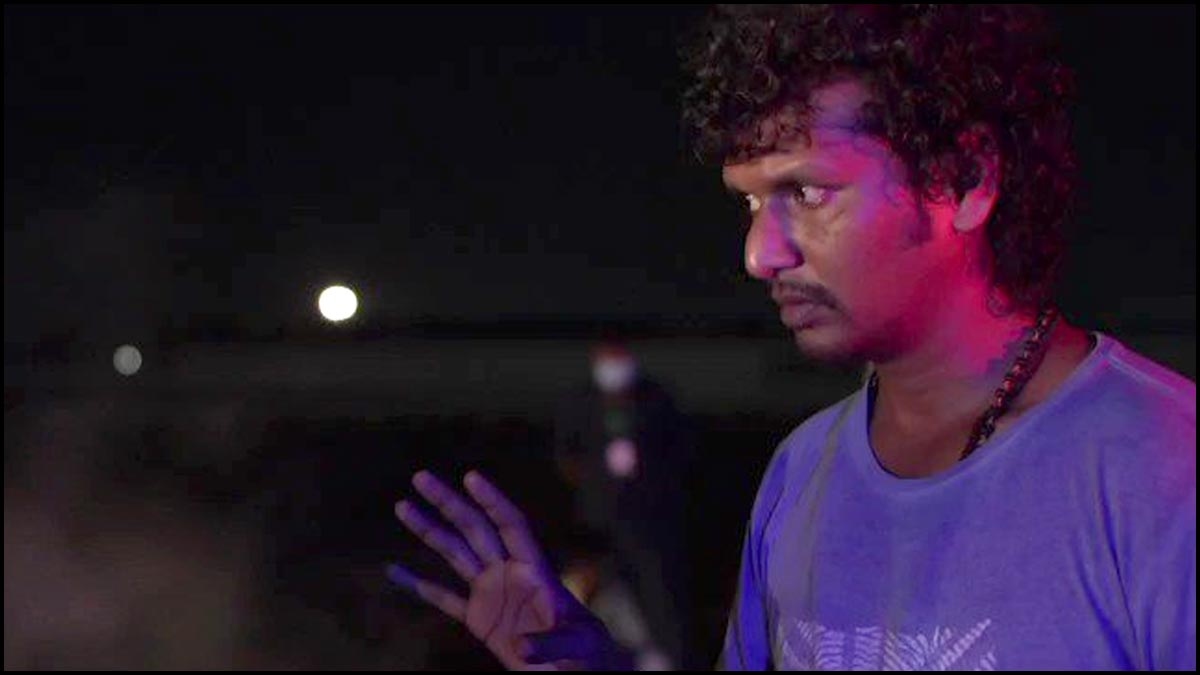 Lokesh Kanagaraj’s multistarrer film ‘Vikram’, featuring Kamal Haasan, Vijay Sethupathi and Fahadh Faasil in the lead roles and Suriya in a special cameo, is all set for a grand release on June 3. The promotional campaign for the film is outstanding and the fans’ hype is skyrocketed. ‘Vikram’ trailer is set to be presented at Burj Khalifa tomorrow.

Meanwhile, Raaj Kamal Films International took to their official Twitter handle to unleash a new making video of ‘Vikram’ and captioned, “The story of our Director @Dir_Lokesh!” The 45-second-long video features BTS footage of Lokesh directing the biggest stars of south India and the clip is a Twitter exclusive. 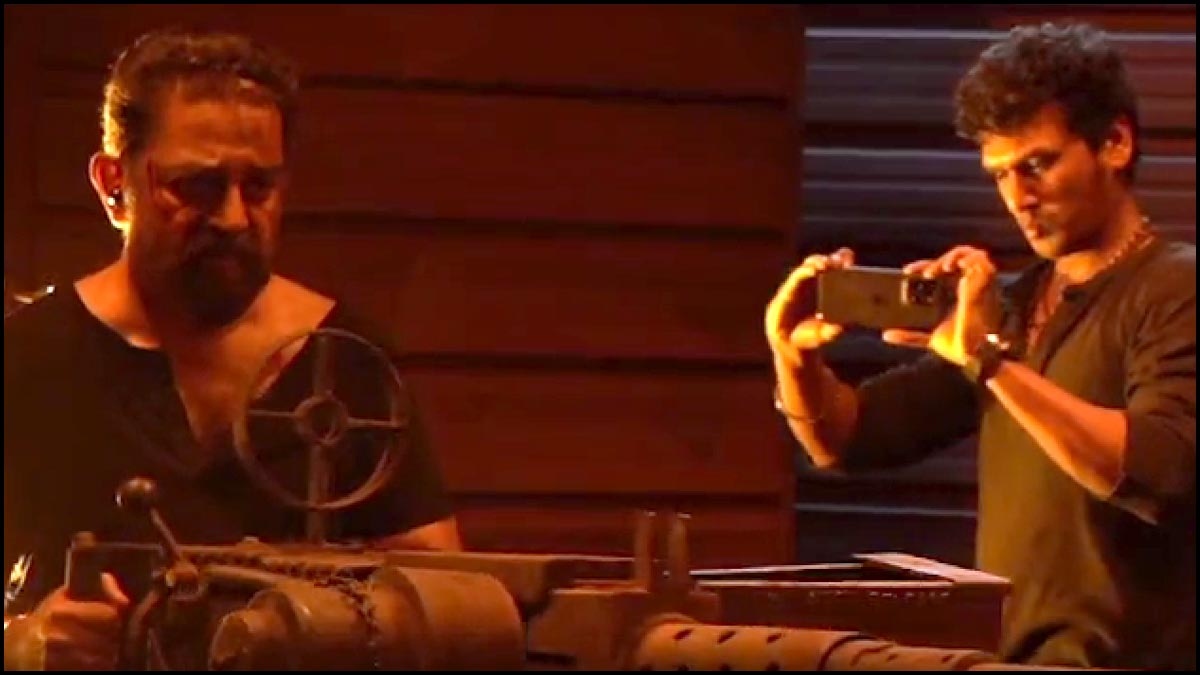 The new video shows some clips of Lokesh Kanagaraj turning into a makeup man for Ulaga Nayagan. It is worth mentioning that he is the only director who did makeup for Kamal Haasan. Reportedly, this new ‘Vikram’ is said to be a spin-off film to Kamal Haasan’s old ‘Vikram’, which was released in 1986. Suriya is most likely to lead the part 3 of ‘Vikram’. 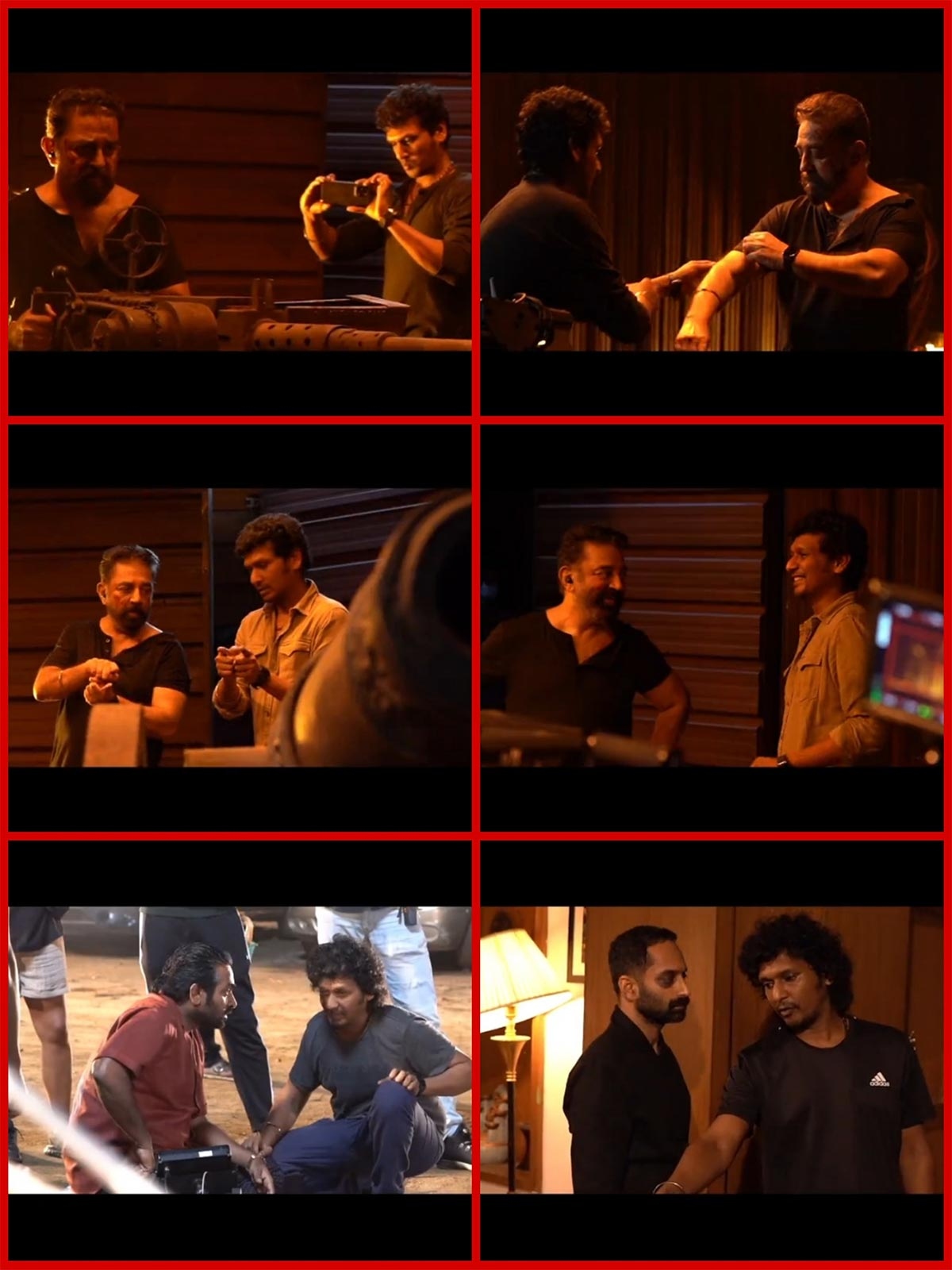