OneIndia24News: Karthi and Samantha to pair up for the first time? 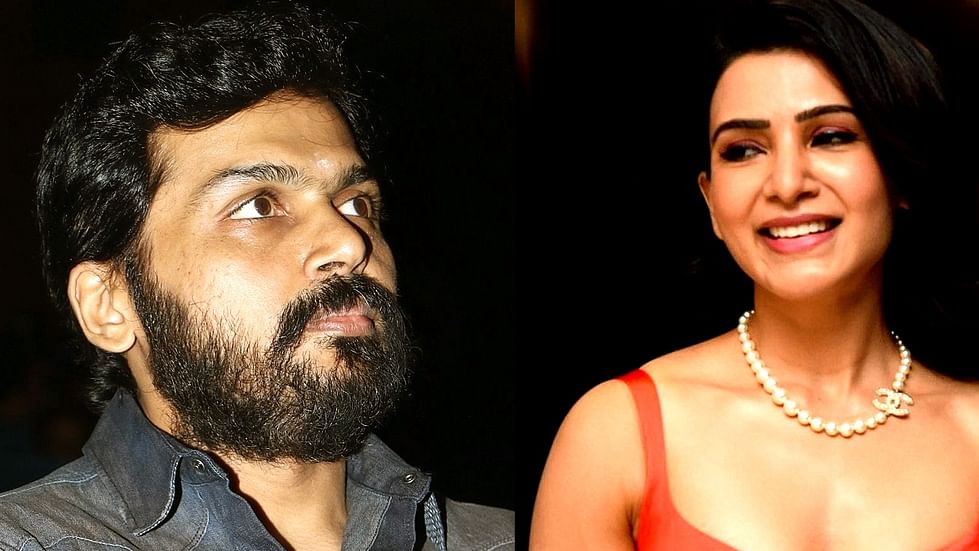 Karthi one of the leading heroes of Tamil cinema has the uncanny knack of handling out and out masala type of roles and intense characters. Hence his market has always been steady over the years. His next releases are Mani Ratnam’s epic multistarrer ‘Ponniyin Selvan’ and ‘Viruman’ directed by Muthaiya. 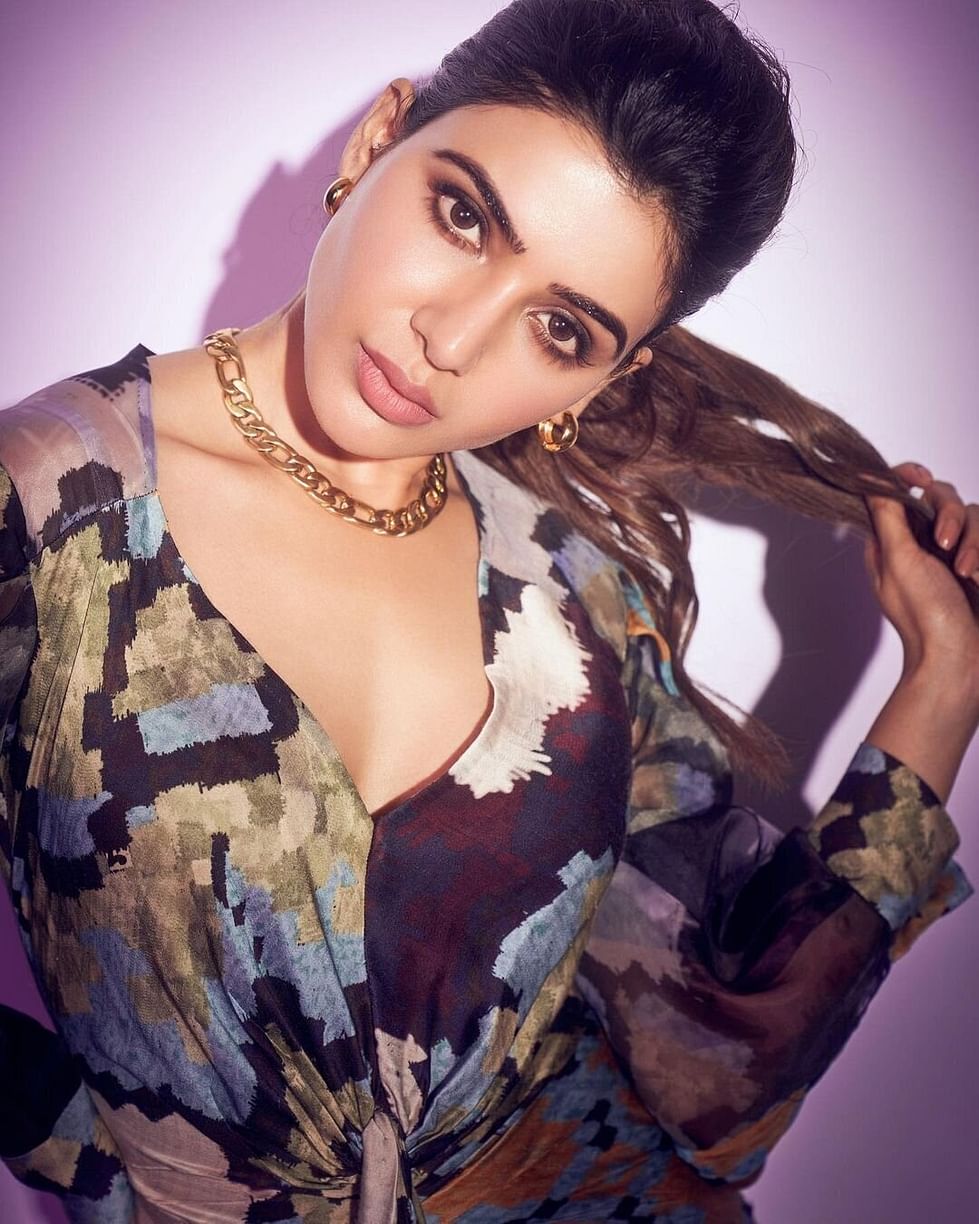 The buzz now is that Karthi has signed on to play the lead role in a new movie to be directed by Sathish Selvakumar who made his debut with the recently released ‘Bachelor’ that starred G.V. Prakash Kumar and Divya Bharathi. 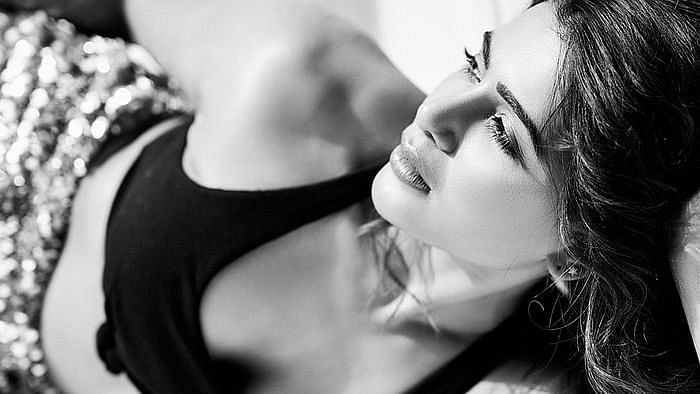 It is said that Samantha has been approached to play the female lead role in the as yet untitled film. If all goes well this will be the first time that Karthi and Samantha will be pairing up on screen in their long respective careers. Stay tuned for official updates. 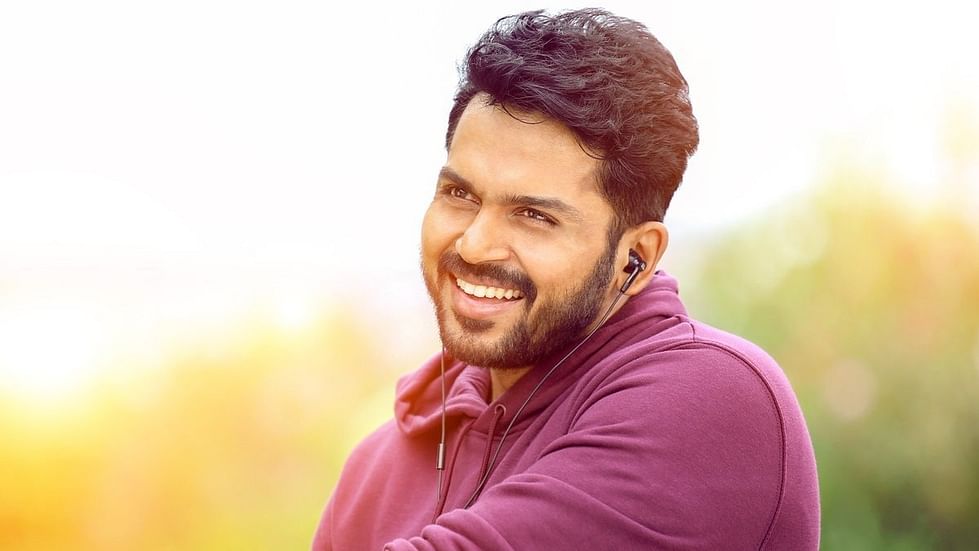 Karthi is currently shooting for ‘Sardar’ directed by P.S. Mithran in which he plays dual roles opposite Raashi Khanna and Rajisha Vijayan. Samantha on the other hand has ‘Kaathu Vaakula Rendu Kadhal’ directed by Vignesh Shivan and costarring Vijay Sethupathi and Nayanthara.