OneIndia24News: Legendary superstar to team up with Ajith in ‘AK61’? 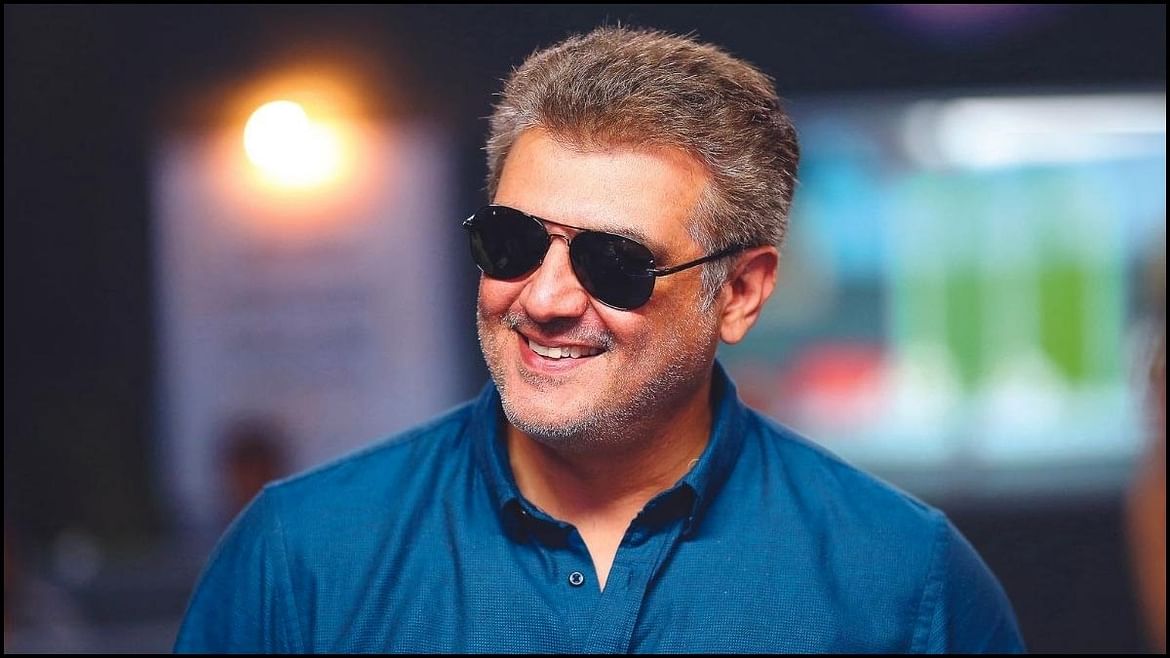 Ajith fans who have been anxiously waiting to celebrate him on screen for the past two years are likely to get twice the joy in 2022. The ultimate star’s ‘Valimai’ directed by H. Vinoth and produced by Boney Kapoor is expected to release by this February end for which official confirmation is awaited. 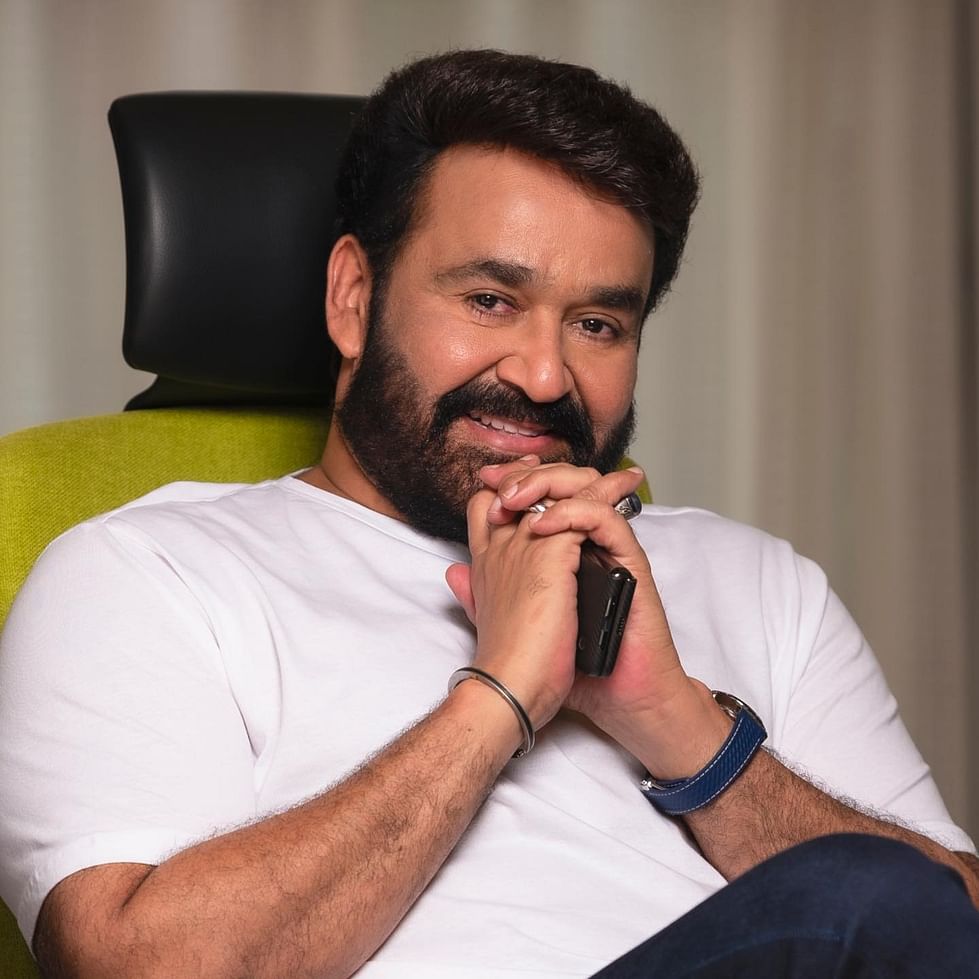 Meanwhile the groundwork for Ajith’s next ‘AK61’ is already underway and the film will go on floors in the next few weeks time. The mega project reunites Ajith, H Vinoth and Boney Kapoor for the third time after ‘Nerkonda Paarvai’ and ‘Valimai’.

We already broke the news to you that Tabu will be playing a pivotal role in ‘AK61’ and Prakash Raj is also on board. Now the latest hot news is that the legendary superstar Mohan Lal has been approached to play a lead character in the film. Since the complete actor is busy with several projects his decision is still unknown.

Mohan Lal and Ajith have known each other personally for several years and recently fans were treated to an adorable video in which they bonded together on the sets of ‘Marakkar : Arabikadilinte Simham’.

We will have to wait of the official confirmation though we cant wait to watch Ajith and Mohan Lal, two of the most charismatic stars together for the first time.