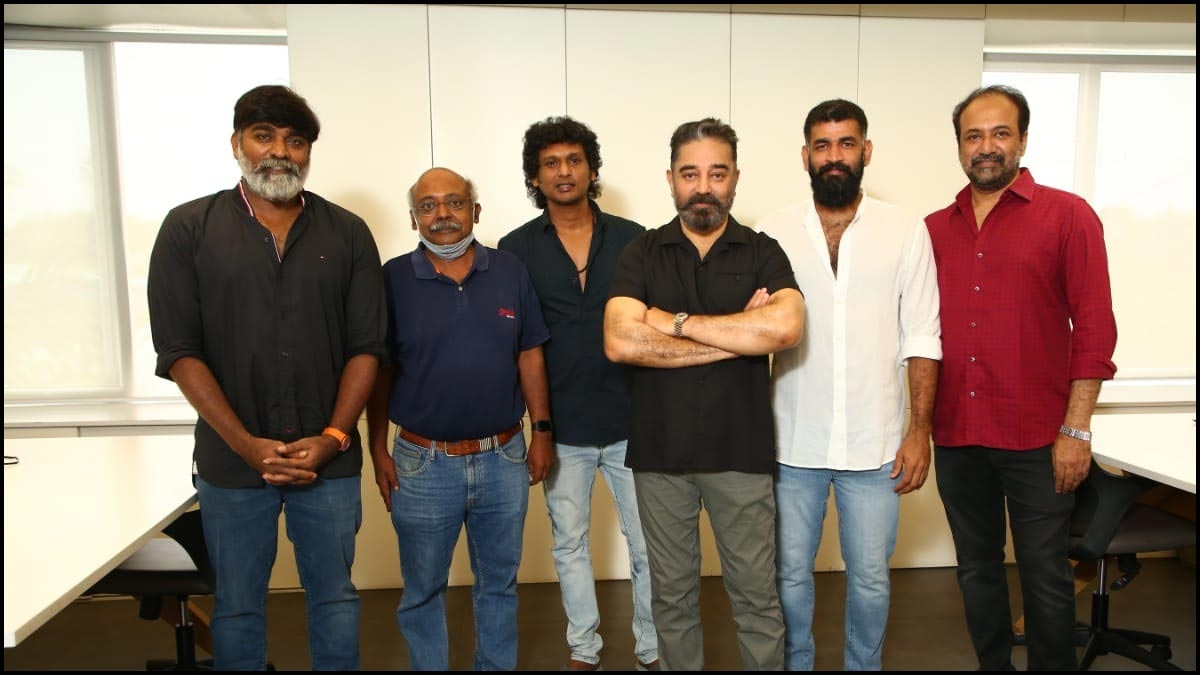 Lokesh is the latest storm that took Kollywood in a blockbuster rain. All the three films helmed by him emerged as blockbuster and have hit the bullseye accurately.

Earlier this year, Lokesh dropped his biggie with Thalapathy Vijay and Makkal Selvan Vijay Sethupathi, ‘Master’. It was absolute stunner and revived the cinema halls from the pandemic disaster. 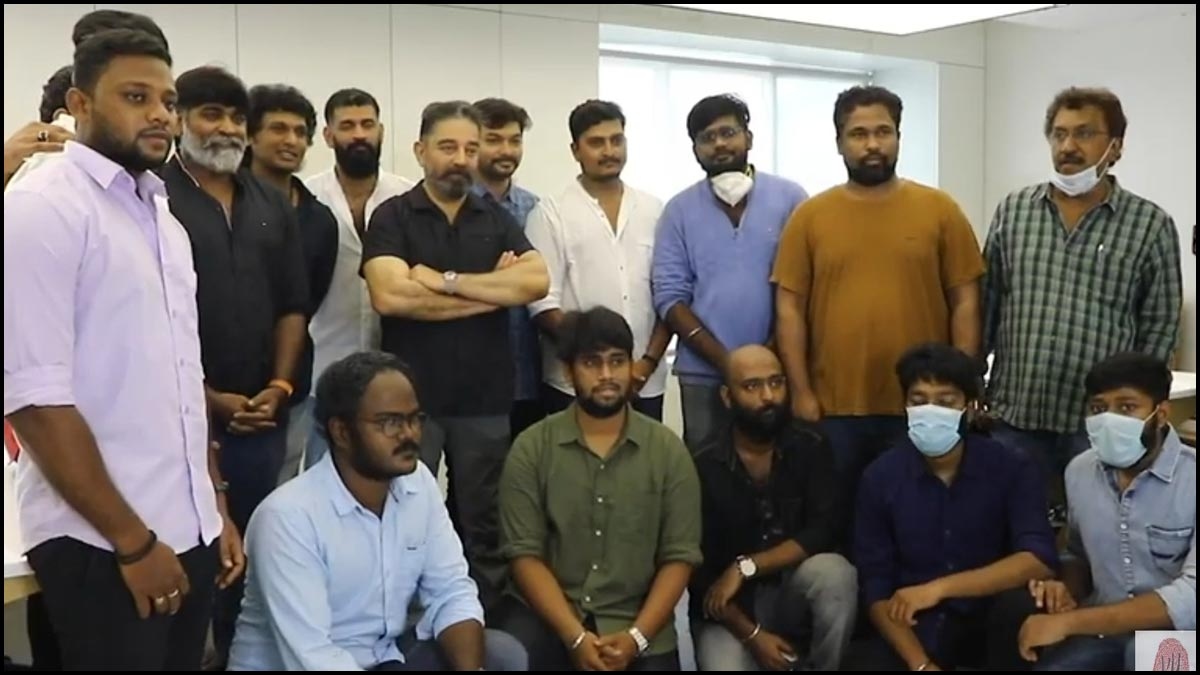 Lokesh put himself on the top of the Kollywood charts after Master. Multistarrer seems to be the favourite genre of the director. He continues his multistarrer trademark in the next project also.

Loki is a super duper fanboy of Ulaga Naayagan and so excited about this project. The music will be scored by Rockstar Anirudh Ravichander. 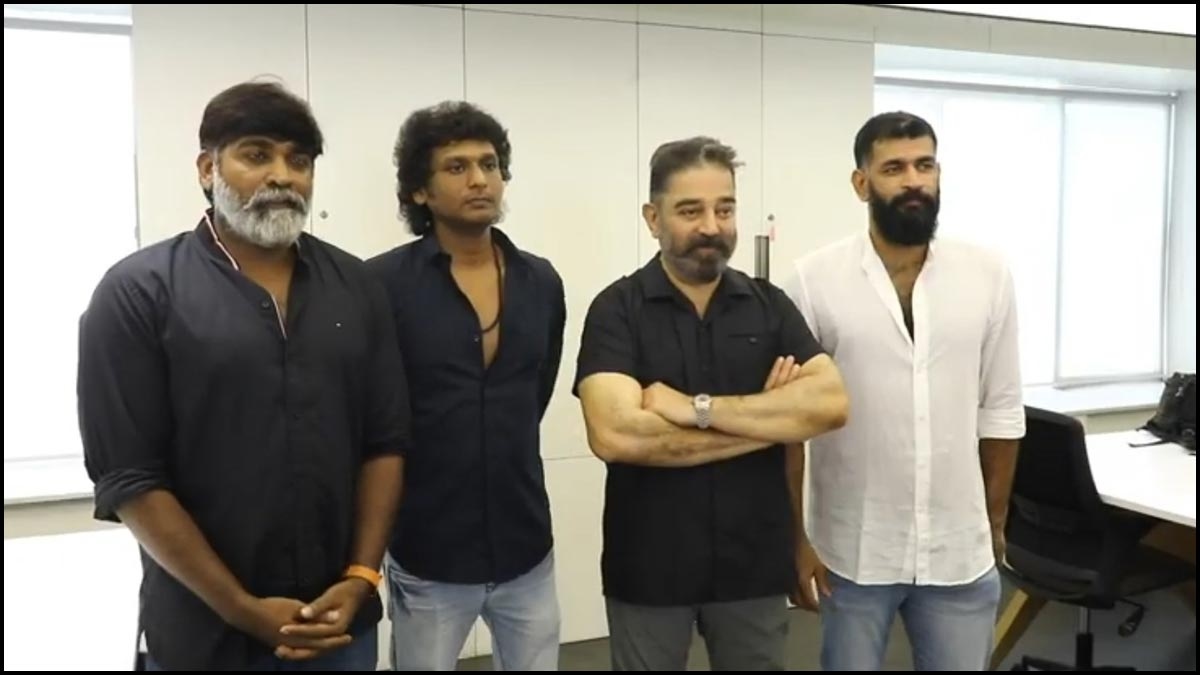 The team has dropped a title teaser, earlier and recently the first look was dropped. The shoot of the movie commenced with a pooja cermony yesterday. A glimpse video of the ceremony and first day shoot was released.

Kamal Haasan shared the glimpse in his twitter and wrote that the shoot felt like a high school reunion. He added that he felt overwhelming about working with Lokesh , Fahadh and VJS.

Lokesh replied to it with a tweet stating, “Saying the word “Action” to you is surreal to me sir… will preserve this memory forever n ever! Thankyou & more love to you sir”

Day one of VIKRAM. Felt like a High school reunion.
In the past 50 years this is the longest I have been away from film shootings. Many film makers have not seen action for nearly a year. (1/2)https://t.co/WTM7mqHKia