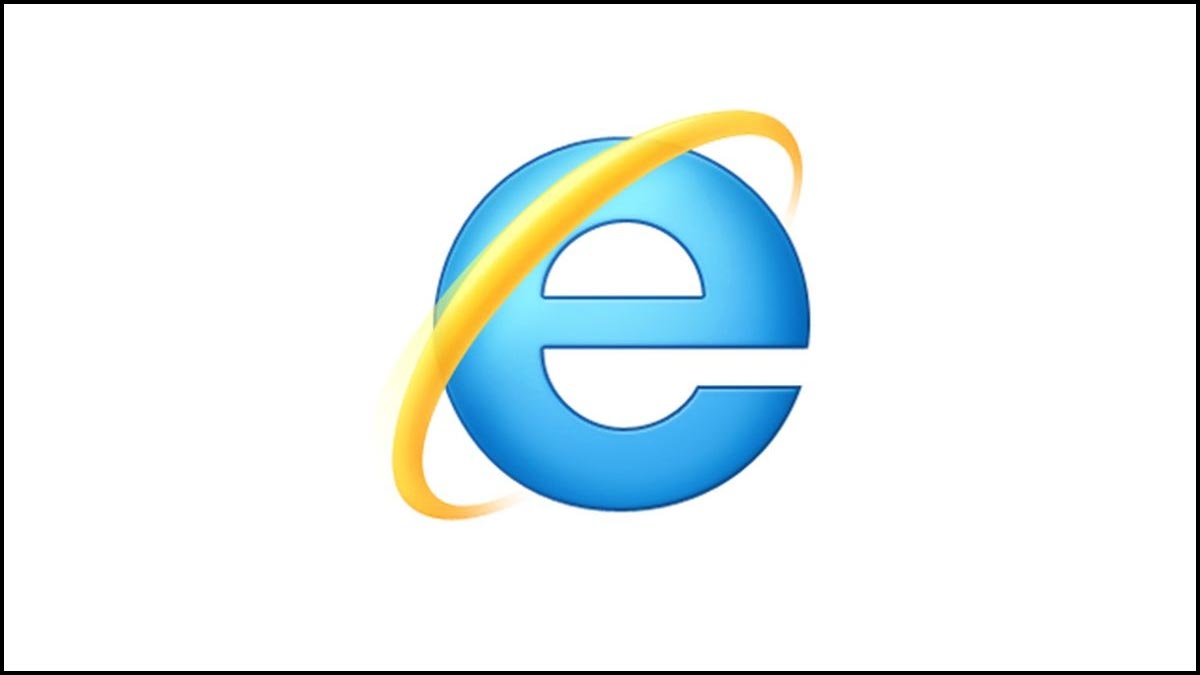 After 27 years, Microsoft is finally shutting down its oldest browser – the Internet Explorer (IE) – on Wednesday. The once-dominant browser that several web users loved to hate is now joining the BlackBerry phones and flip phones that could not revive their tech fortunes.

According to reports, after the desktop app goes out of support, Microsoft will push out a Windows Update that completely removes Internet Explorer from Windows 10 devices altogether and redirects users to Edge if they try to access the app. 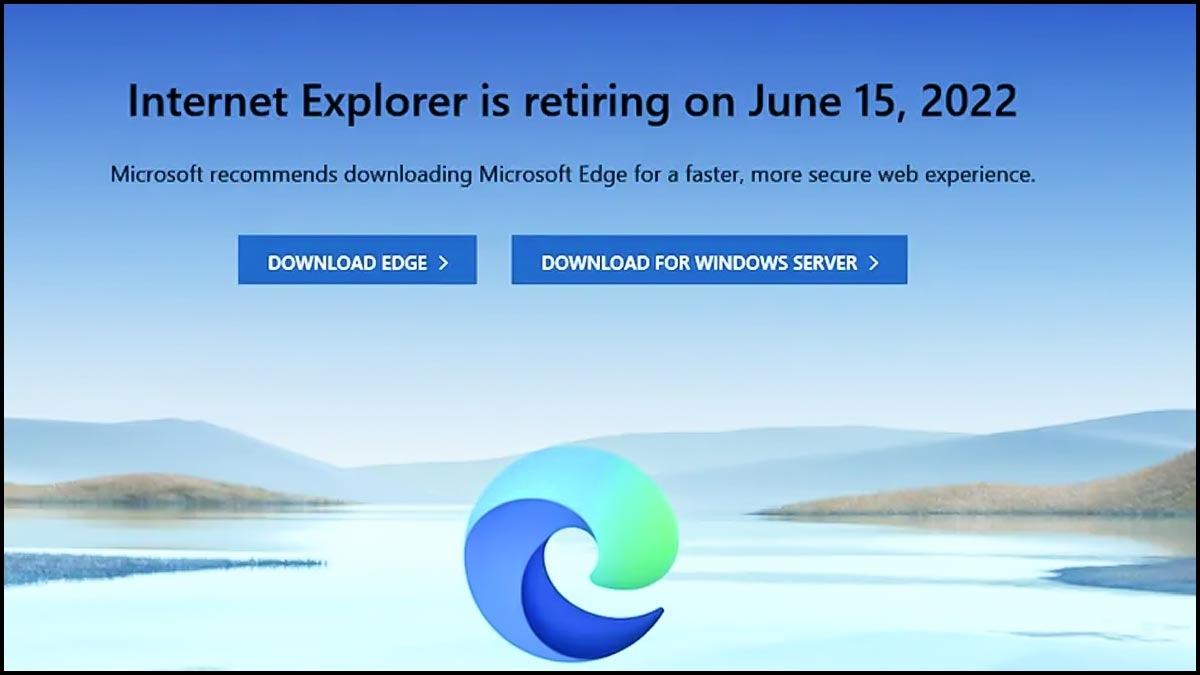 Sean Lyndersay, general manager of Microsoft Edge Enterprise explained, “Eventually, Internet Explorer will be disabled permanently as part of a future Windows Update, at which point the Internet Explorer icons on their devices will be removed.”

Internet Explorer debuted in August 1995. It was one of the most famous search engines and by 1996 it was Javascript-enabled. It allowed users to view JPEGs and GIFs. The tech company spoke about Internet Explorer’s retirement by saying that the future of the search engine on Windows 10 is in Microsoft Edge.