OneIndia24News: Producer arrested after actress accused him of rape Harshvardhan aka Vijaybhargav produced the film ‘Vision 2023’ in which he starred in the lead role as well. The lead actress of the film leveled rape charges against him following which he has been arrested.

The actress in her petition to Annapoorneshwari police station has stated that the accused had repeatedly raped her for the past two years on the pretext of marrying her. When she had insisted on tying the knot he had refused point blank and also threatened her with dire consequences. 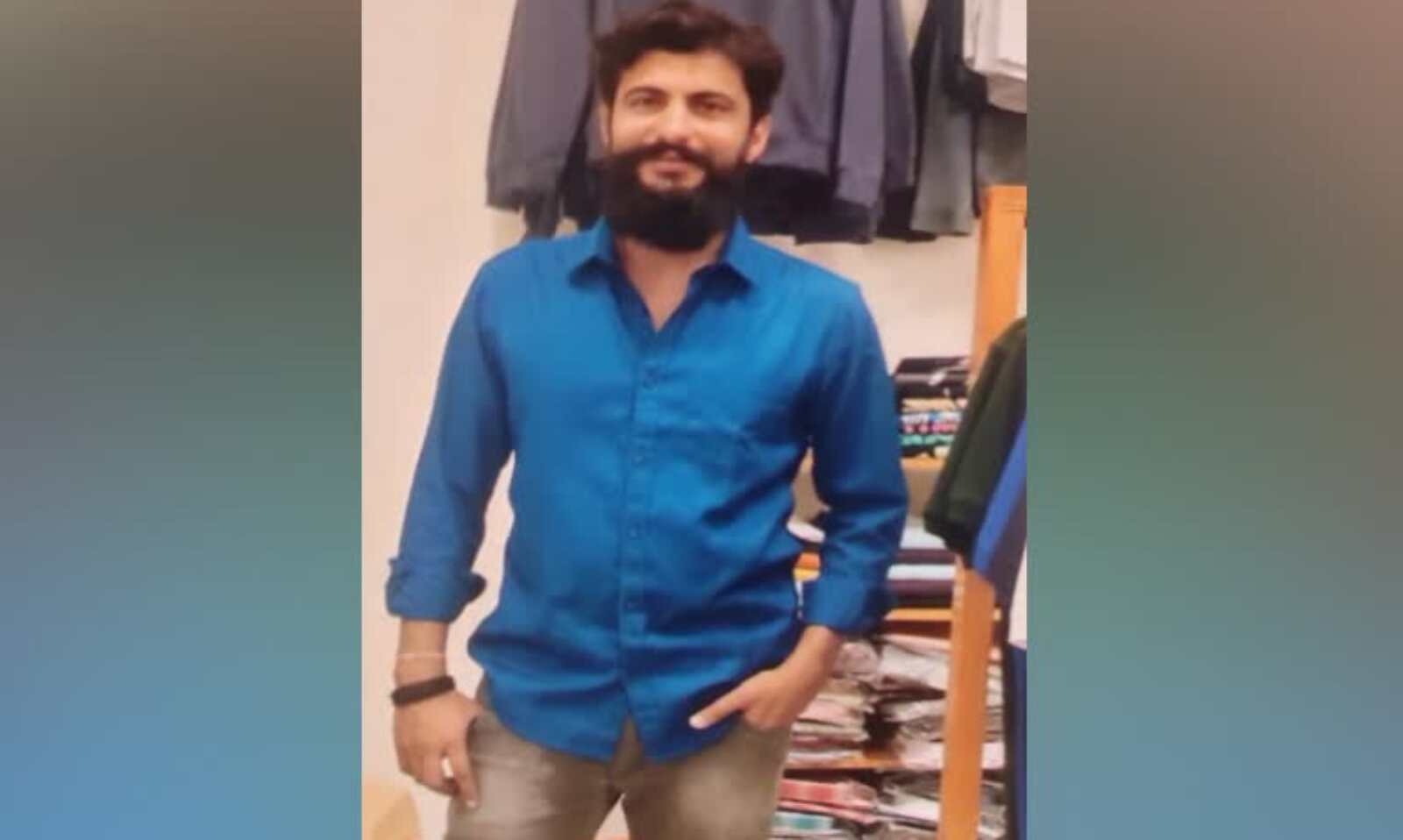 The Bengaluru police took Harshvardhan into custody on Sunday and confiscated digital and material evidence and also conducted a medical checkup on him before jailing him. The incident has created a furore in the Kannada film industry.