In April this year, it was reported that Rakul Preet Singh was roped in by producer Ronnie Screwvala for a content-oriented women-centric film. It was said that the actress would be seen playing the role of a condom tester in the social comedy film. While the film was never officially announced, we hear that the makers have now altogether decided to drop the film. 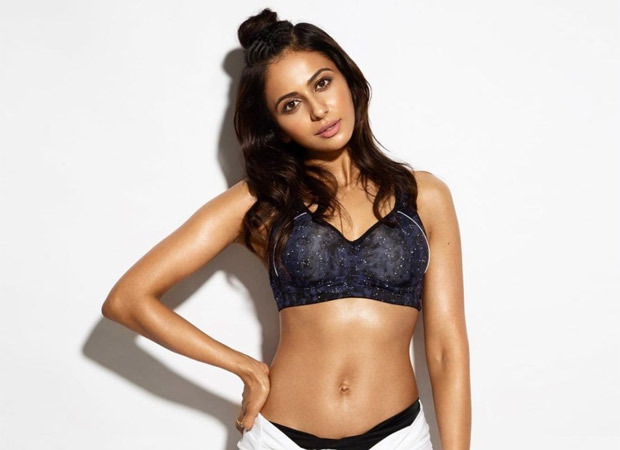 According to a well-placed source, the reason for Ronnie Screwvala to drop this unique project is the failure of the more recently released film Helmet which too dealt with a similar topic. Starring Aparkshati Khurana in the lead, Helmet was a quirky comedy that tackled the topic of condom use and explored people’s mindsets and attitudes around the topic. However, the film failed to create a buzz among the audience and that became a cause of concern for the makers of Rakul Preet Singh’s film.

Meanwhile, the makers of Rakul Preet Singh’s now shelved film on condoms had titled the project Chhatriwaali. It was meant to be a quirky drama that also aimed at de-stigmatizing the use of condoms. The film was meant to be a bold but humorous take on the subject much on the lines of a film like Dream Girl. The film was also offered to Sara Ali Khan and Ananya Panday before landing on Rakul’s lap. While Sara refused the film after the narration, Ananya and her team felt that the concept and the role were too bold for her. Tejas Deoskar, who made the Marathi film, Bucket List (2018), starring Madhuri Dixit Nene was supposed to direct the film.

Meanwhile, filmmaker Raaj Shaandilyaa is also working on a similar topic for his upcoming film Janhit Mein Jaari in which Nushrratt Bharuccha will be seen playing a condom sales executive.