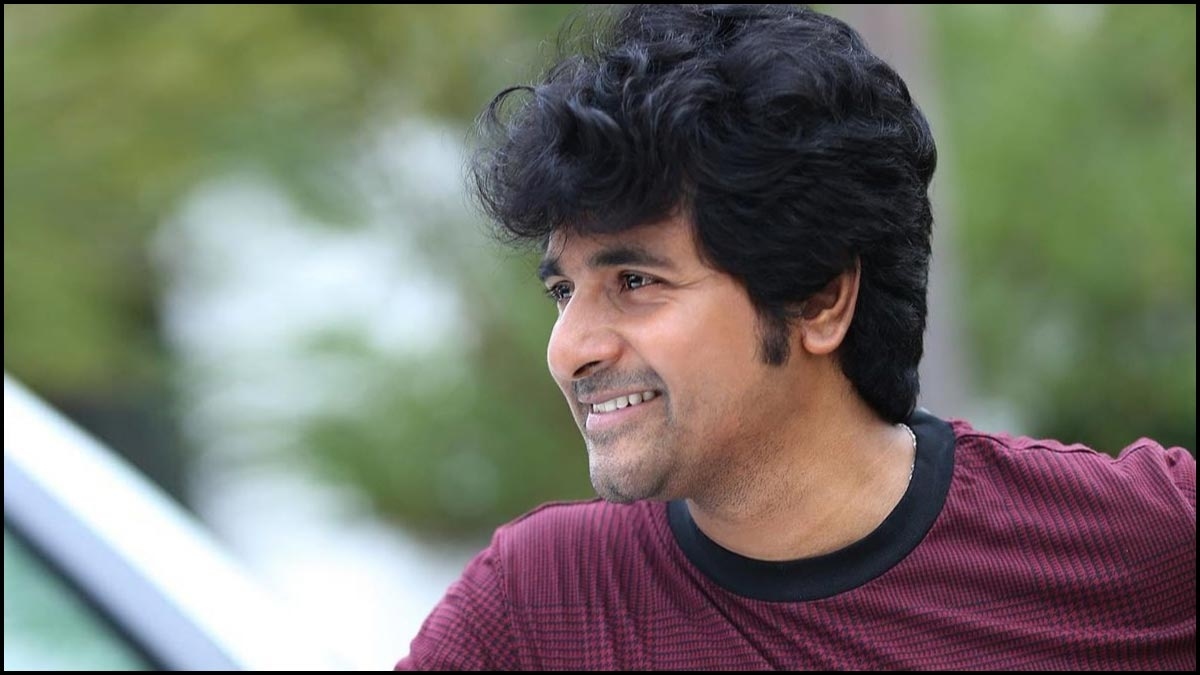 From being a host to becoming one of the most sought after heroes of the Tamil film industry Sivakarthikeyan has come a long way. He recently tried his luck in film production and produced the film ‘Kanaa’ under the banner SK productions. His production no 2 ‘Vaazhal’ was released yesterday and is receiving positive reviews from the audience and critics.

SK is now busy shooting for his upcoming film ‘Don’, he is said to play a college boy along with Soori in this film. The recent buzz about him states that he is all set to act in a bilingual film made simultaneously in Telugu and Tamil. Director Anudeep KV of Telugu blockbuster ‘Jati Ratnalu’ will be directing the film.

As Sivakarthkeyan like the storyline of the film, he is said to have instantly agreed to play the lead in this film. Saving the best for the last, Sivakarthkeyan’s salary has also gone up for the film and sources say that he will be getting a whopping amount of 25Crore as salary for this bilingual film. With this film, SK is likely to join the 25Crore club soon.