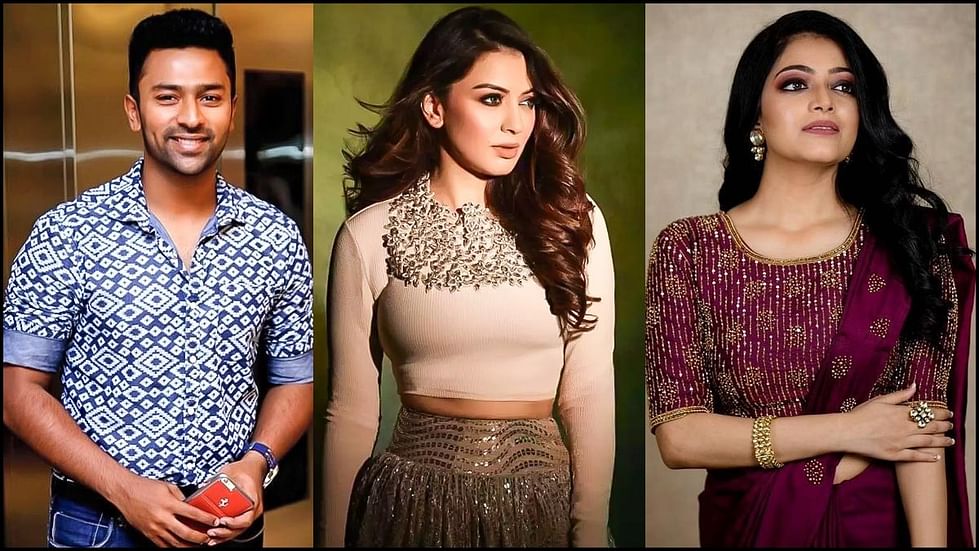 Shantanu Bhagyaraj the son of veteran actor-director K. Bhagyaraj has been fighting hard to cement his place in Tamil cinema with talent and hardwork. His performances in recent films such as ‘Paava Kadhaigal’, ‘Vaanam Kottattum’ and ‘Kasada Thapara’ have been well received by audiences and critics alike. His next ‘Ravana Kottam’ directed by Vignesh Sukumaran and costarring Prabhu and Kayal Anandhi is hot in the trade as well.

Shantanu Bhagyaraj is apparently playing the lead role in a new movie directed by comedy specialist director M . Rajesh. It is said that Hansika Motwani and Janani Iyer are heroines and that shooting is nearing completion. 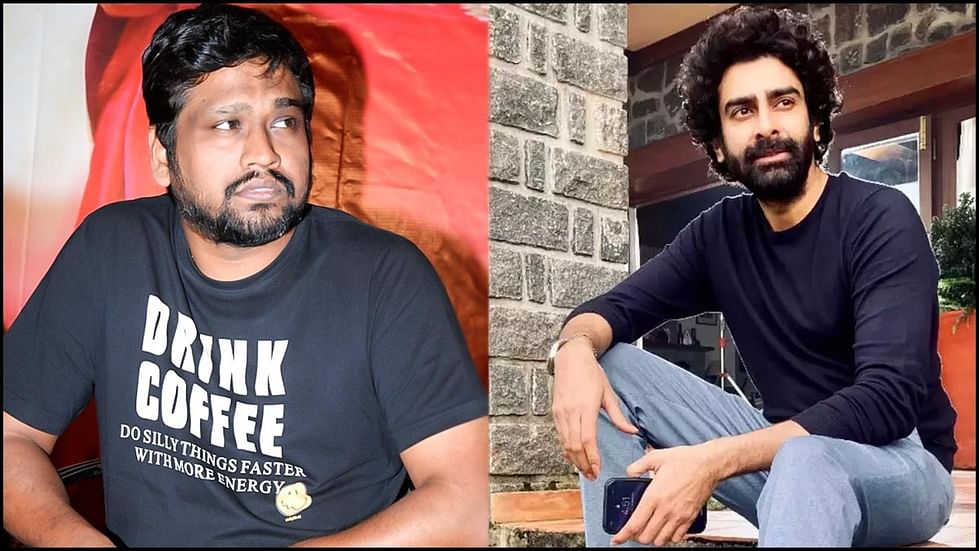 Lucky Narayanan who has played prominent comedy roles in three films directed by Rajesh including ‘Oru Kal Oru Kannadi’ has confirmed about this exciting project in his latest interview. The comedy actor has further added that he will be appearing with Hansika throughout the film. Stay tuned for more updates on this new movie.