Varun Dhawan who is currently vacationing in Maldives is all set to resume shooting in November. Reportedly, the actor has four back-to-back shoots and is using this time before the shoot to relax and enjoy with his close ones before he gets back to the grind. 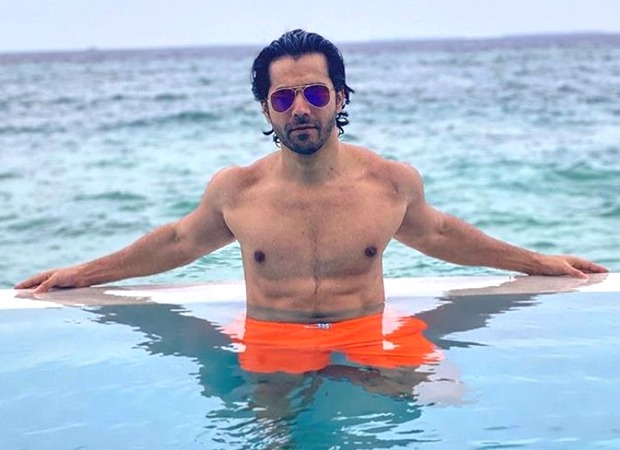 Varun Dhawan will begin shooting in mid-November with Raj Mehta’s next in which he is paired opposite Kiara Advani. The film also has Anil Kapoor and Neetu Singh in pivotal roles.

As per reports, the film is tentatively titled Jug Jug Jiyo and revolves around the lives of two couples of different generations. The makers plan to shoot the film in Chandigarh, Mumbai and abroad as Varun’s character is an NRI.

After wrapping up Jug Jug Jiyo, Varun will immediately start shooting for Stree director Amar Kaushik’s horror comedy Bhediya. While an official announcement for the leading lady is not made, there is a buzz that Sharaddha Kapoor has been paired opposite Varun Dhawan.

After Bhediya, Varun will start shooting for Sajid Nadiadwala’s Sanki. According to reports, the actor will be seen playing a larger than life action hero in the film.

Varun’s fourth film is Sriram Raghavan’s Arun Kheterpal biopic. The film requires multiple people on the set with real action scenes set against tanks, crowds and guns. Since, the makers did not want to risk making it during a pandemic, the film has been pushed for later dates. Earlier the makers had planned to take the film on floors this May. However, the pandemic put everything off track.