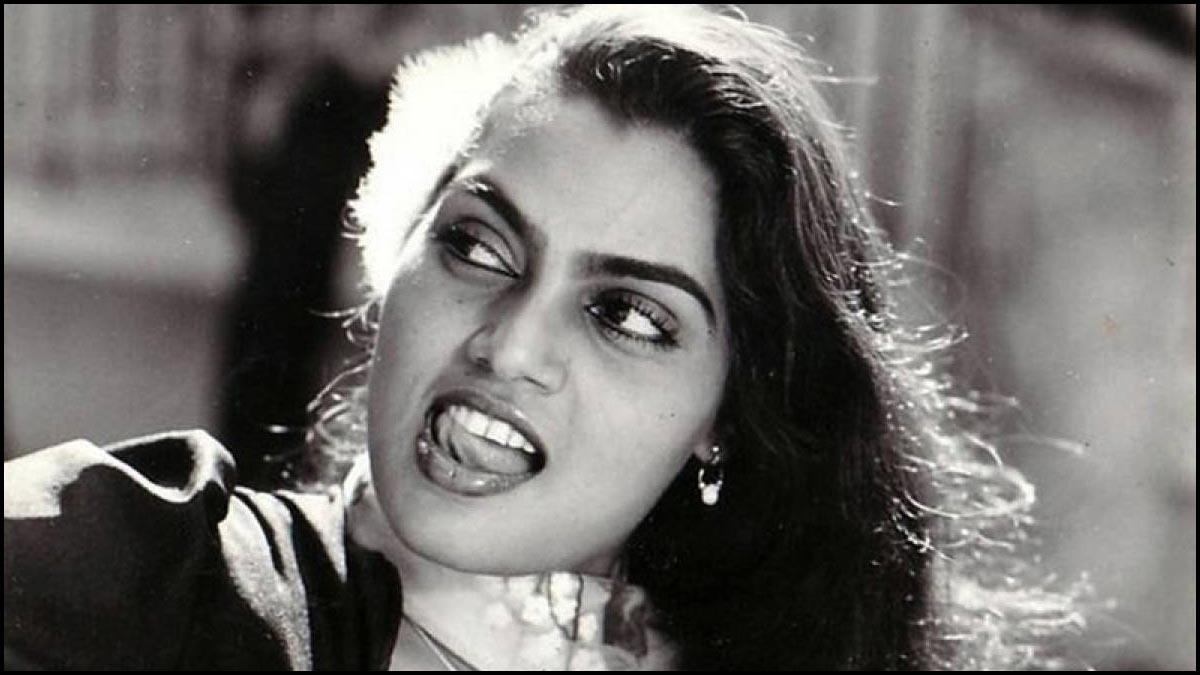 Smitha was part of most of the successful dance numbers in the 80s and 90s Indian films. Literally, many movies became superhit because of her songs. She entered the industry as a supporting actress and was first noticed for her role as “Silk” in the 1979 Tamil film, Vandichakkaram. 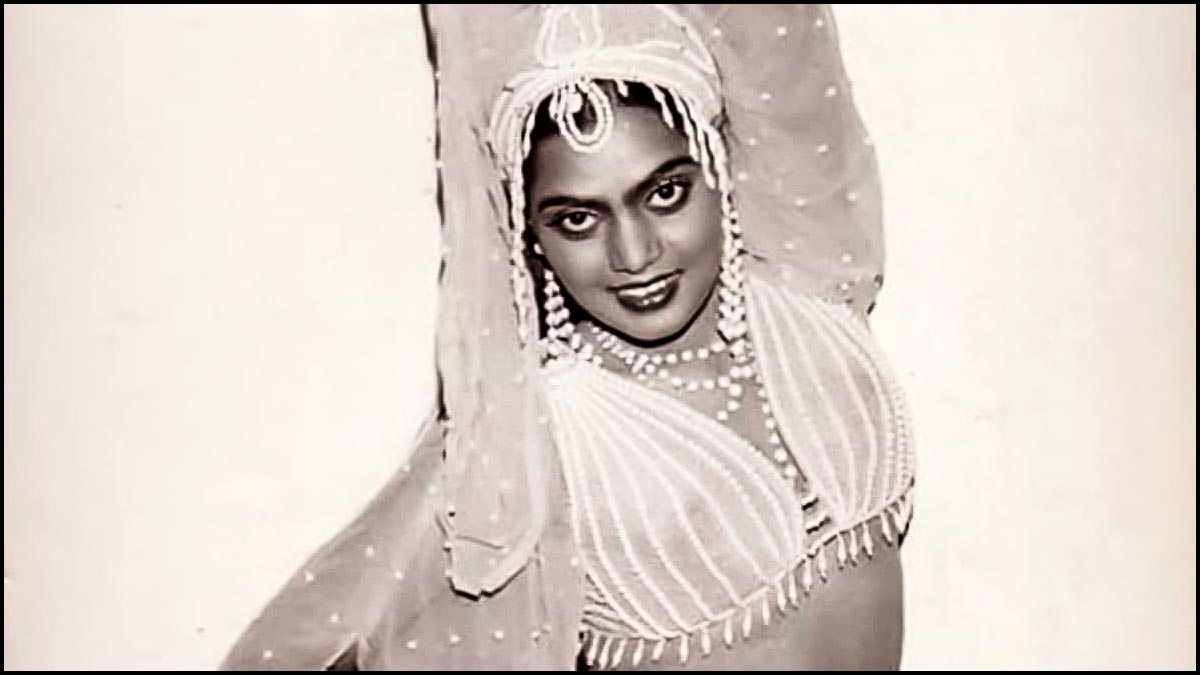 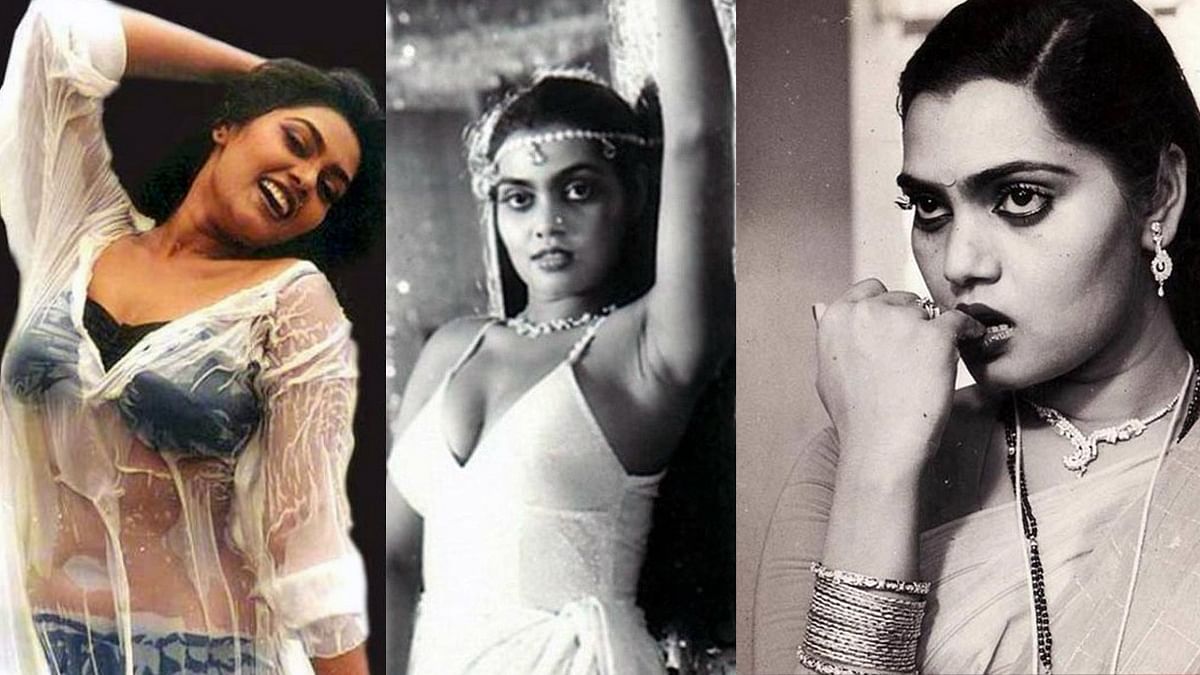 Now, the latest is that an old video of Silk Smitha is suddenly doing rounds for the last few hours on social networking sites including Twitter and Facebook. The video clip features Silk Smitha vibing to an old song on the stage in front of the audience. In the video, she sings the song ‘Surangani Surangani’ while dancing and the famous late singer Malaysia Vasudevan also sang her. This video is currently going viral on media.