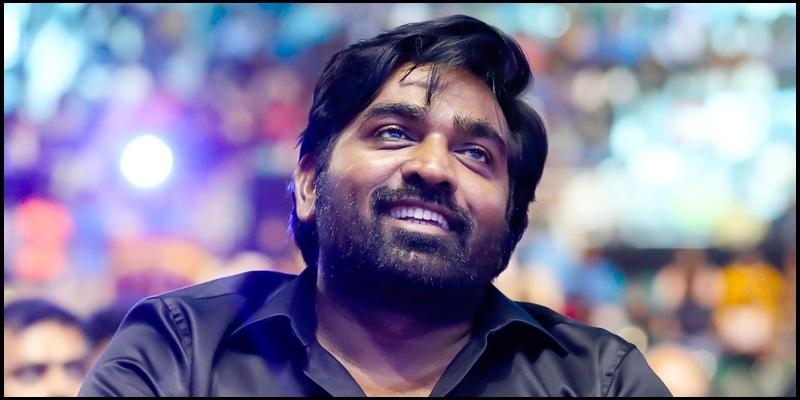 Vijay Sethupathi is known for acting in a number of movies but always making every character he plays his own. Due to the pandemic situation of the past two years several films starring the talented actor is pending release. 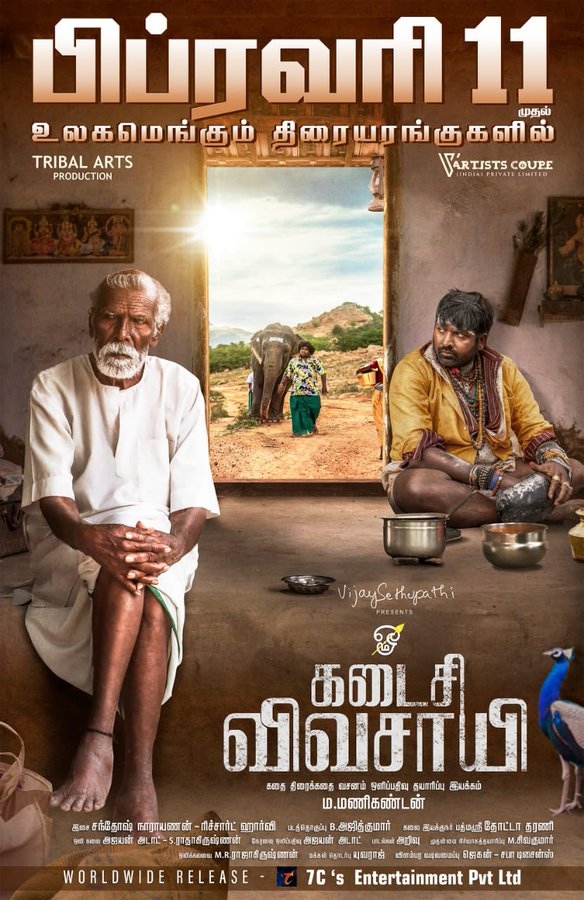 Vijay Sethupathi has now officially announced that his long awaited ‘Kadaisi Vivasayi’ will hit the screens worldwide on February 11th. The film is directed by the acclaimed filmmaker M. Manikandan and this is his second combo with VJS after the super hit ‘Aandavan Kattalai’. 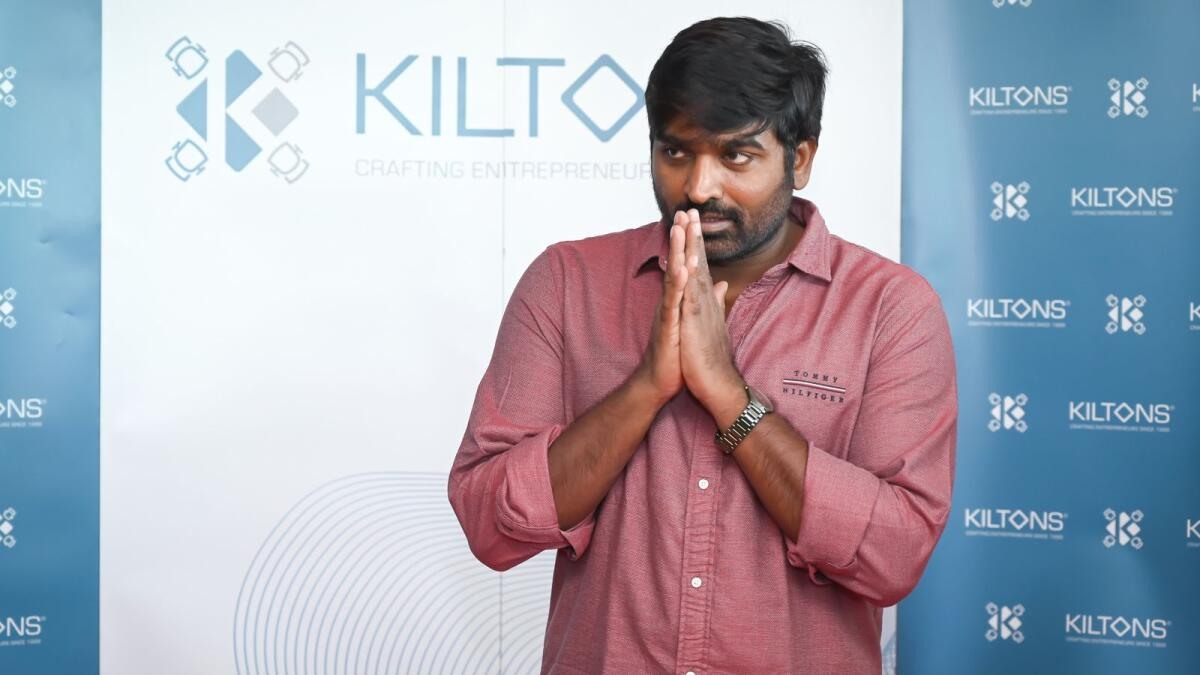 ‘Kadaisi Vivasaiyi’ has debutante Nallandi a real life farmer playing himself with Yogi Babu and Vijay Sethupathi playing supporting roles while Muneeshwaran. Kali Muthu,
Chaplin Sundar and Raichal Rabecca Philip play important characters. Manikandan himself has shot the film while Santhosh Narayanan has scored the music and B. Ajith Kumar has handled the editing.