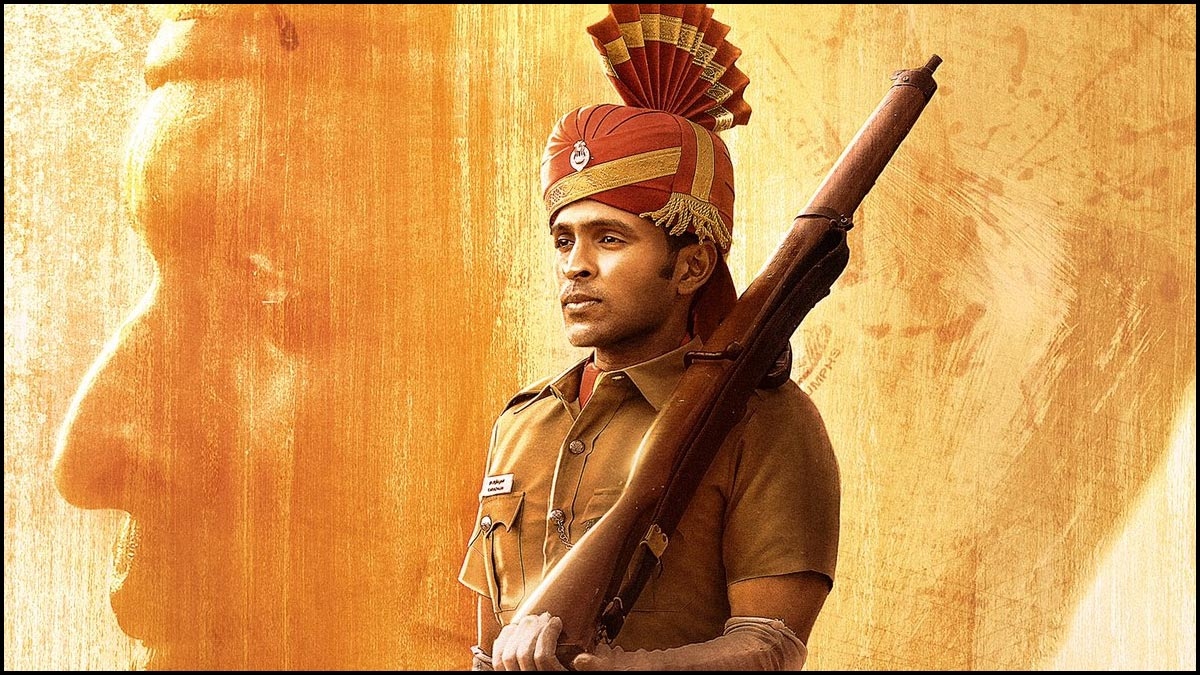 Vikram Prabhu is one of the talented actors who never got a big break innour Industry. He gave promising films like Ivan Vera Mathiri, Kumki, Arima Nambi and Sigaram Thodu. Then, he landed in a bad phase in his filmography.

Now, Vikram Prabhu is back with an interesting project ‘Tanakkaran’, helmed by debutant Thamizh. The project is sponsored by Potential Studios, who brought us movies like Maya, Maanagaram and Monster.

Tanakkaran is said to be based on the true incidents that took place in Tamilnadu. The actor is playing the role of a police trainee in the film. 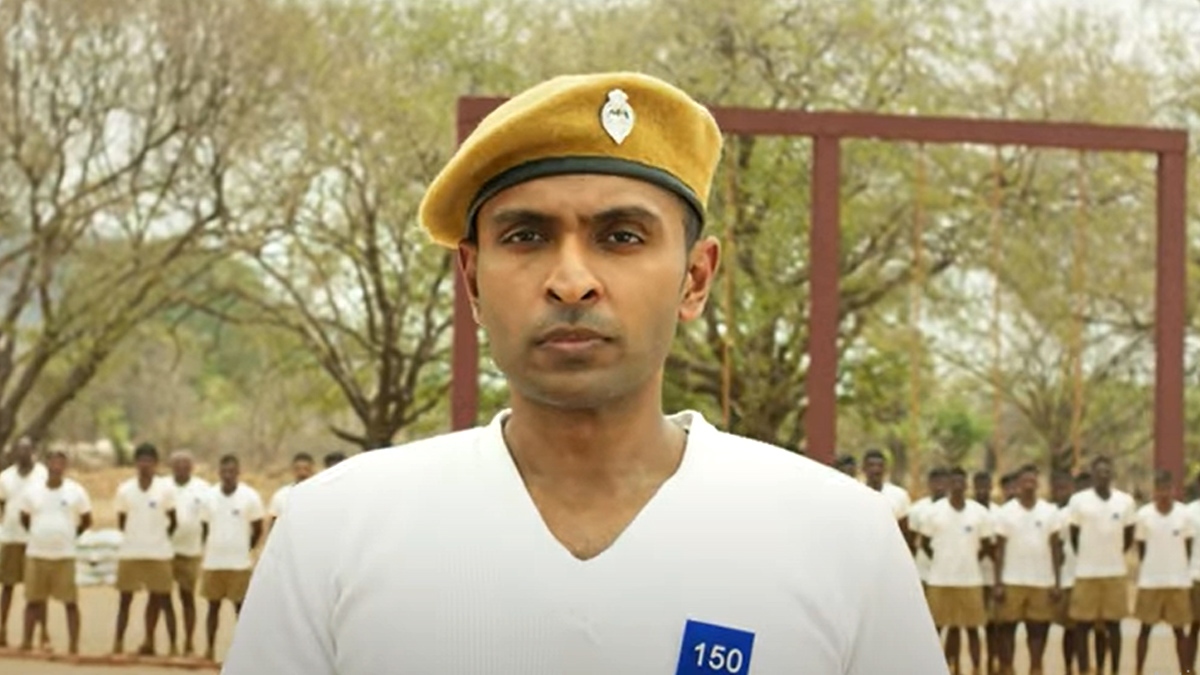 This flick also stars Anjali, Lal, and M.S.Bhaskar in prominent roles. Ghibran will compose music for this film. The team dropped the teaser of Tanakkaran yesterday which looks impressive and clear cut. Ghibran’s BGM was very intriguing. 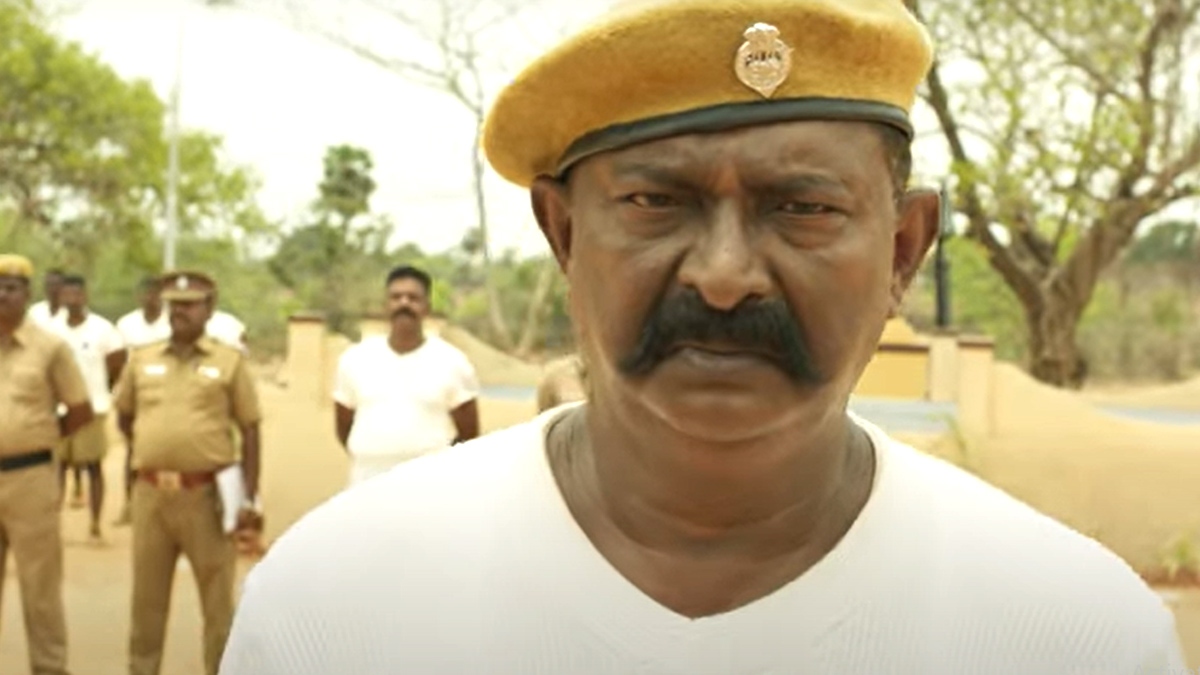 Actor Lal and Actor M.S. Baskar projected an impeccable performance in the teaser. The dialogues and violence were so real and sharp. The teaser was so straight forward and convincing. Hope the film does the same magic as the teaser.