OneIndia24News: When Sridevi’s daughter danced to the beats of Vijay Antony 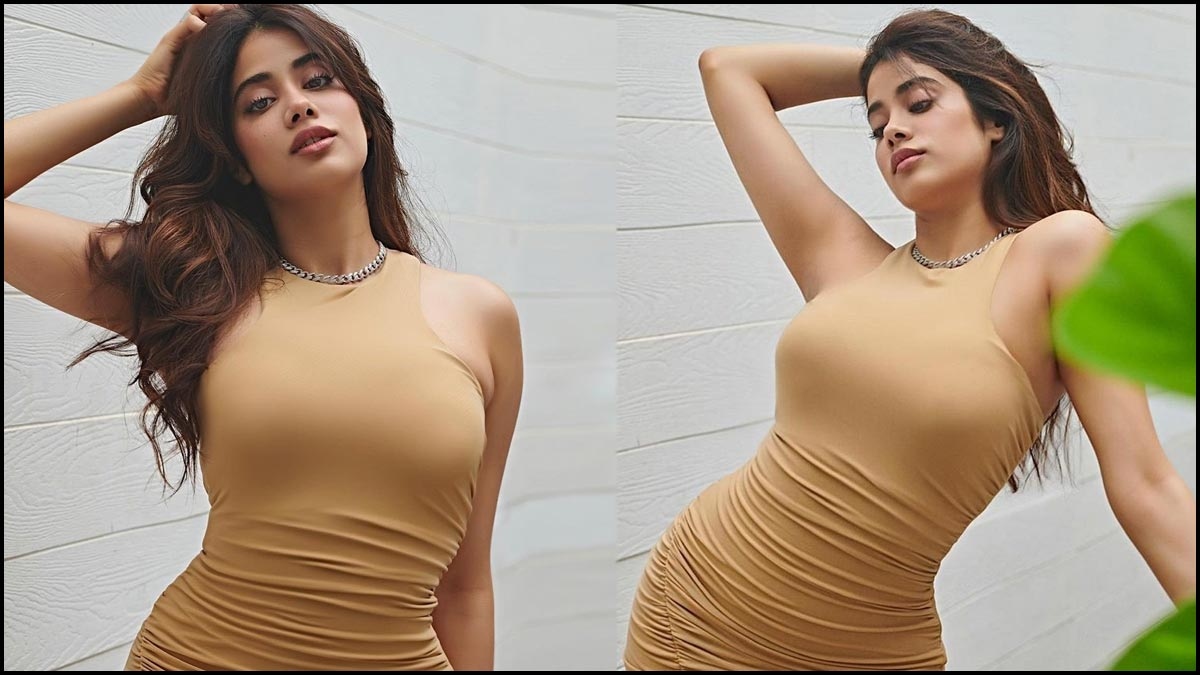 Janhvi Kapoor once again managed to get the attention of Kollywood by sharing an upbeat dance video to the music of Vijay Antony. She and her Aksa gang danced to the famous song ‘Nakka Mukka’ from the movie Kadhalil Vizhunthen.

“Aksa gang returns,” Janhvi Kapoor wrote for the video, in which she can be seen shaking a leg along with her friends she also called it a ”low budget sequel” to her previous dance video. “No location no props but Aksa gang still rocks,” she added. 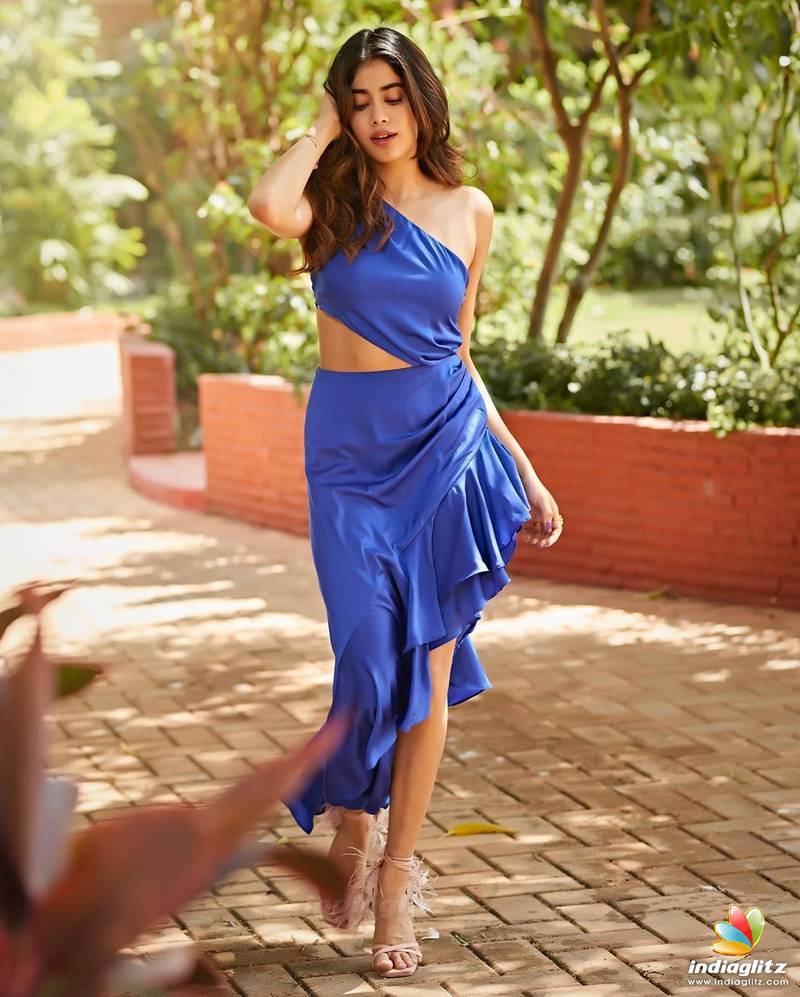 In the video, Janhvi Kapoor was seen wearing a white dress with a pink floral design on it. She kept her hair loose. The group members were seen giving different poses while dancing for this song. 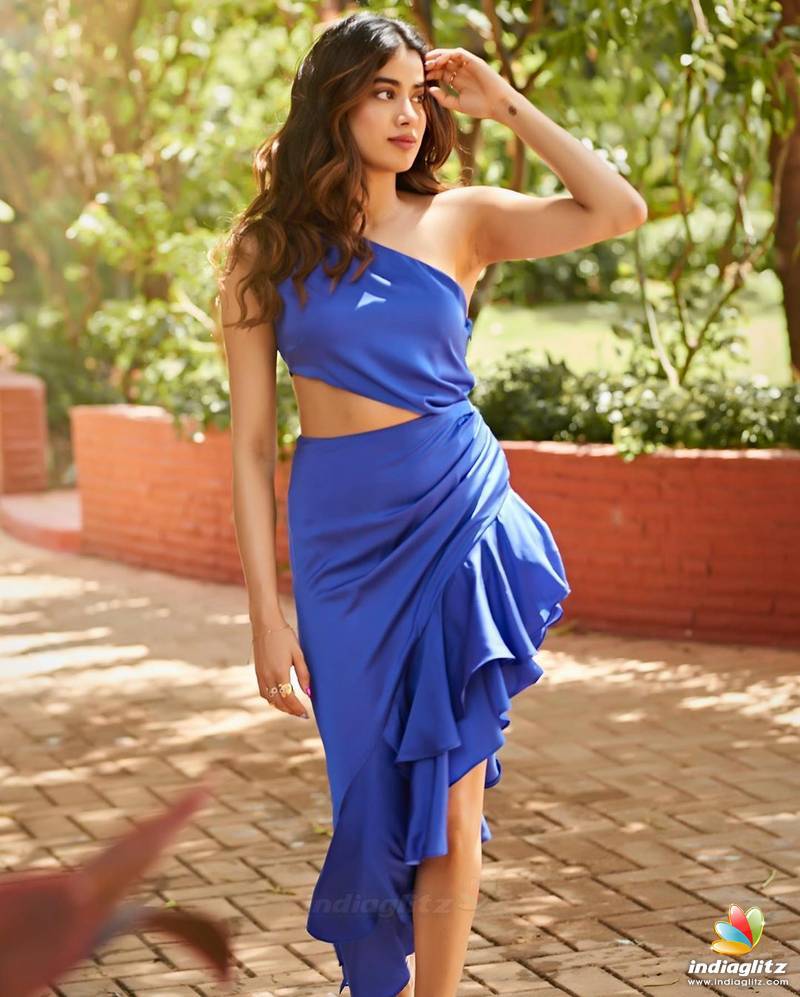 Many celebrities liked the video, reacting to this hilarious video her brother Arjun Kapoor wrote “This gang needs to go solo for a bit”. Earlier, Janhvi Kapoor had set Instagram on fire with this video of her grooving to the song Temperature by Sean Paul.